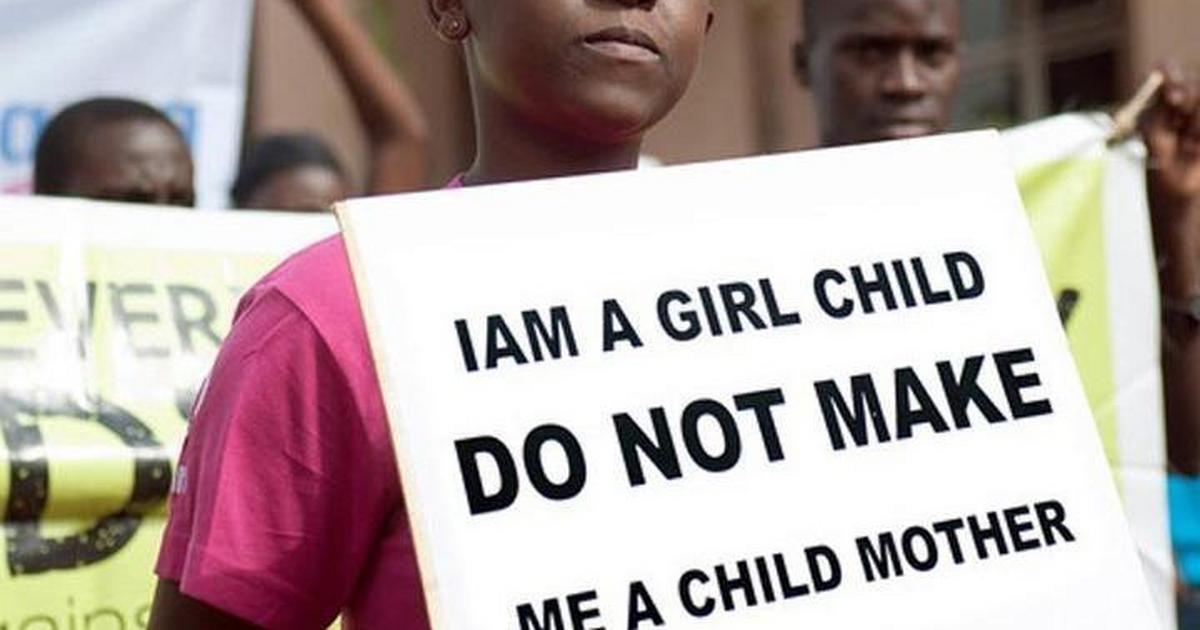 Briefing journalists on Tuesday in Ado-Ekiti, the Chairperson of FIDA, Mrs Toyin Odunayo said that the association had initially provided shelter for the girl following her inability to locate her brother.

”By the time, we got across to her brother, Hameed Adamu, he confirmed that their father wanted to marry his sister out to a man without her consent.

‘’Adamu said that their father had effected the arrest of a man in Plateau state claiming that the man sponsored his sister’s trip to Ekiti to avoid the marriage.

“The man was released the following day, but my father threatened to have him re-arrested if my sister did not return to Plateau state on Monday, Sept. 28,’’ Odunayo quoted Adamu as saying.

According to the FIDA Chairperson, the federation has reported the case to the National Human Rights Commission, Ekiti branch, who then linked it with the Plateau branch.

”We called the Plateau branch, gave them a summary of the case and we were assured that they will take up the case and ensure that the man is safe.

”Her brother was then made to sign an undertaking to the effect that his sister will report at our office every Wednesday by noon for counselling,’’ she said.

The FIDA chairperson enjoined the members of the public to be their brother’s keepers and report to appropriate authorities all cases of human trafficking, and sexual violence against women and children.