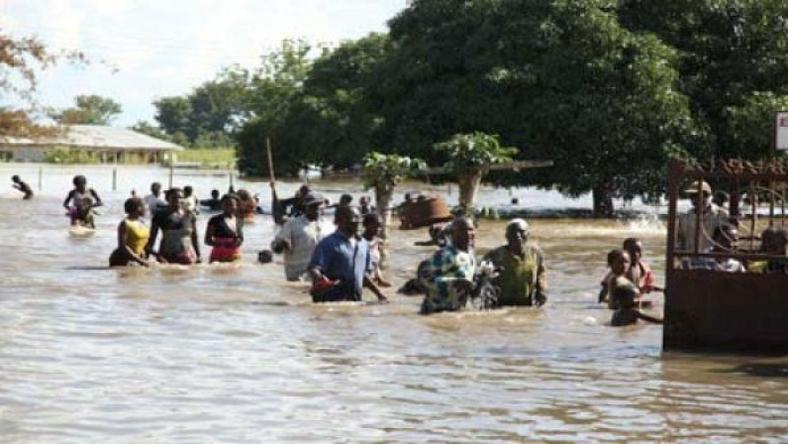 Matane also said that about 60,000 people in Mokwa local government had been affected by the floods which led to collapse of houses and farmlands submerged.

He said the state government began distribution of 2, 400 assorted grains to communities affected in Mokwa to cushion the effect of the flood.

The SSG assured the people of Muregi, worst hit by floods, that government would expedite action towards relocating them to the new Muregi before the end of the Gov. Abubakar Bello-led administration.

In their remarks, the Kuta of Kede, Alhaji Muhammad Muregi and District Head of Jaagi, Alhaji Yahaya Aliyu, appealed to the government to come to their aid.

They said that many households have lost their shelter and means of livelihood.

The SSG was accompanied on the visit by members of the state House of Assembly representing Lavun and Edati Constituencies, Abdullahi Gbara and Salihu Tama.

Others are the Special Adviser, Zone A, Alhaji Nasiru Ndafogi and Alhaji Yahaya Sheti, Chairman of Mokwa local government area as well as top government functionaries and party stalwarts.