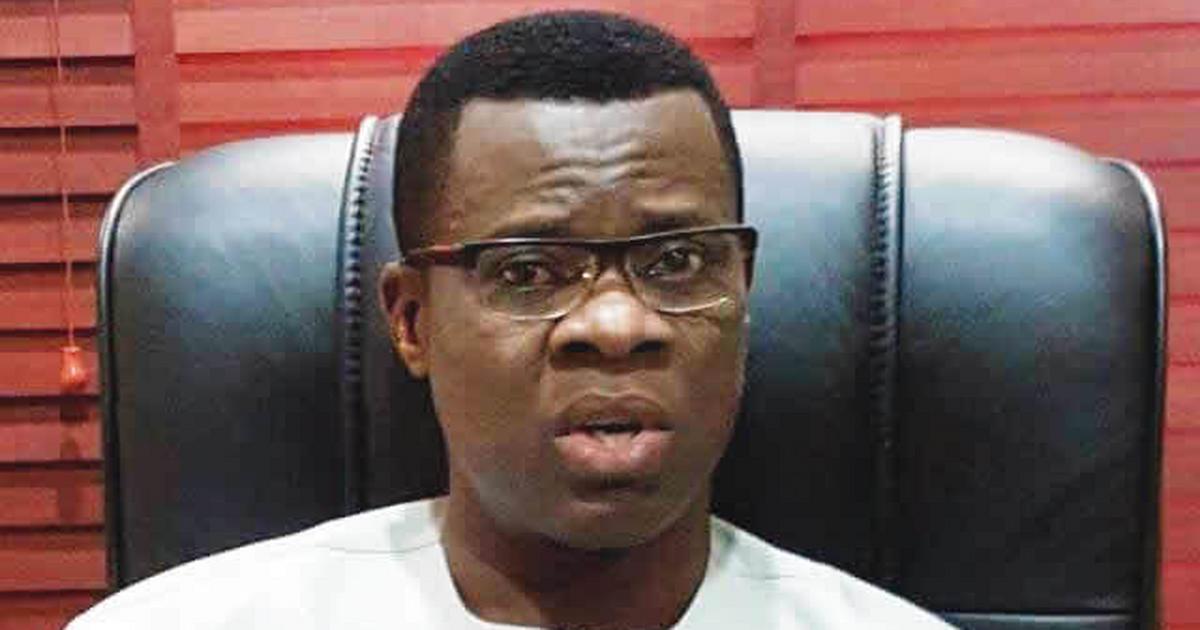 According to him, the three university teachers will soon be charged to court.

Igini, however, did not mention the names of the institutions and the areas where the malpractice took place.

“The lecturers, who were engaged as Collation and Returning Officers during the 2019 general elections, were reported to have manipulated and falsified election results.

“As I speak to you, not less than three of the staff of the commission from the ICT Unit and those in the rank of executive and administrative officers were also involved in actions that completely undermined the electoral process and integrity of the commission,” he said.

He said that the suspects compromised their positions and produced outcomes contrary to the will of the people, as expressed through the ballot.

“A panel we set up subsequently established a prima facie documentary evidence of deliberate criminal manipulation of election results against the Collation/Returning Officers,” Igini said.

He said that the involvement of the three INEC staff from the ICT unit had been proved beyond reasonable doubt.

“This action has become absolutely necessary because of the unsustainable belief by some members of the public that the commission does not sanction persons involved in electoral malpractices during elections.

“We must have an institution that has integrity to protect the will of the people in any election.

“Punishing those involved in unwholesome electoral activities will serve as a lesson and a clear message to those who will be engaged by INEC in future.

“It is good for them to know that INEC in Akwa Ibom will always be transparent. People engaged as presiding officers are a very important link. They are the last set of people in charge of election materials, particularly the ballot papers and result sheets,” the REC said.

He regretted that in spite of the training given to the electoral officers and staff of the commission, they went a different way and chose to involve themselves in unethical conduct.

Igini lamented that the officials manipulated and falsified election results, thereby producing outcomes that were contrary to the will of the people.

“Following a formal request by the Commission, the authorities of the affected institutions released the lecturers to appear before an investigative panel set up by INEC Headquarters on Aug. 12 and 26, 2020,” he revealed.

Igini noted that the INEC workers sacked were shown the way out “in line with the extant rules and the power of the commission to appoint, dismiss and to exercise disciplinary control over its staff”.