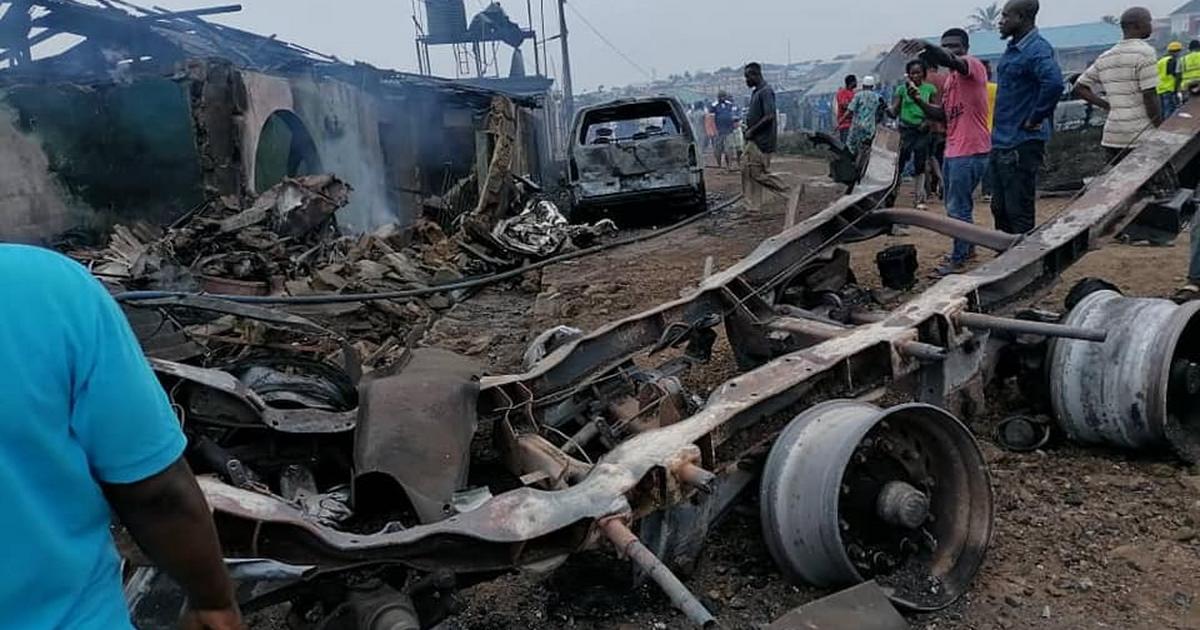 According to him, the post disaster assessment regarding Iju-Ishaga is as follows: two residential buildings, one Church, one Event Centre, four Commercial buildings, a market consisting of 15 shanty shops, 11 Cars, two Mini trucks, one bus, one Heavy duty Truck were destroyed.

Oke-Osanyintolu said that this brought the total number of properties destroyed to 23 buildings and 15 Vehicles.

He said that the inferno had been put out completely, while a total of 30 casualties recorded in the accident consist of 20 adult Males and 10 adult Females.

He said that that the Agency responded to the distress calls concerning the tanker explosion, which was confirmed that 30 tonnes of Liquefied Petroleum Gas (LPG) Tanker being operated by Mana Gas Ltd was involved in an explosion, which destroyed several vehicles, X and Y Event Centre and a Plank market in that axis. 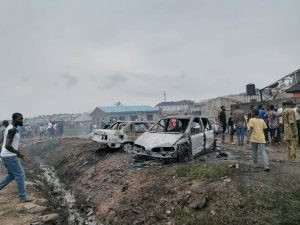 LASEMA boss said that responders discovered that a compromised seal device by the truck driver had led to gradual leakages, which ignited when the tyres burst.

He said that 28 of the injured victims had been taken to various nearby hospital including Iju Waterworks Clinic, while the remaining two victims, who were in critical condition had been referred to General Hospital, Ikeja.