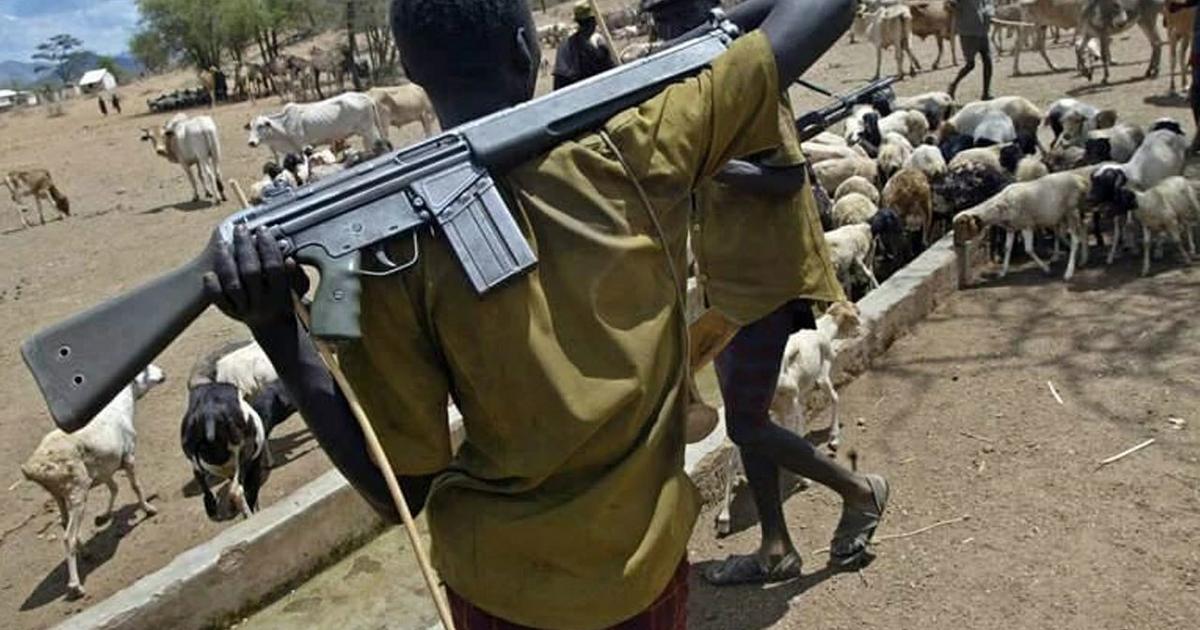 The Prosecution Counsel, ASP Hyacinth Gbakor, told the court that the case was transferred from the Area Command Headquarters, Otukpo via a letter dated July 9, 2020 to the state CID, Makurdi for further investigation.

Gbakor said a team of policemen led by Insp. Saheed Aliyu, attached to the Area Command, Otukpo acting on a tip off on July 8, arrested the defendants for unleashing mayhem on the people of Benue South.

He alleged that the defendants kidnapped one Charles Ochapa of Ado Local Government on May 16, and collected ransom of N400,000 before releasing him.

The prosecution alleged that police investigation revealed that the defendants on July 5 also kidnapped a staff of General Hospital, Otukpo, Dr Joseph Ijeh.

Gbakor alleged that during police investigation, the defendants voluntarily confessed to the crime and N300,000 was recovered from them.

The offence, he said, is punishable under Section 97 of the Penal Code Laws of Benue, 2004 and 3(2) of the Abduction, Hostage Taking, Kidnapping, Secret Cult and Similar Activities Prohibition Law of Benue, 2017.

They pleaded not guilty to the charge.

Prosecutor informed the court that investigation into the matter was still in progress and asked for an adjournment.

Counsel for the defendants, M.B. Abdulsalam, prayed the court to admit his clients to bail.

Abdulsalam promised that the defendants would not tamper with police investigation.

The Chief Magistrate, Mr Isaac Ajim, granted bail to the defendants in the sum of N100,000 each and one surety each in like sum.

Ajim adjourned the matter until Oct 12, 2020 for further mention.