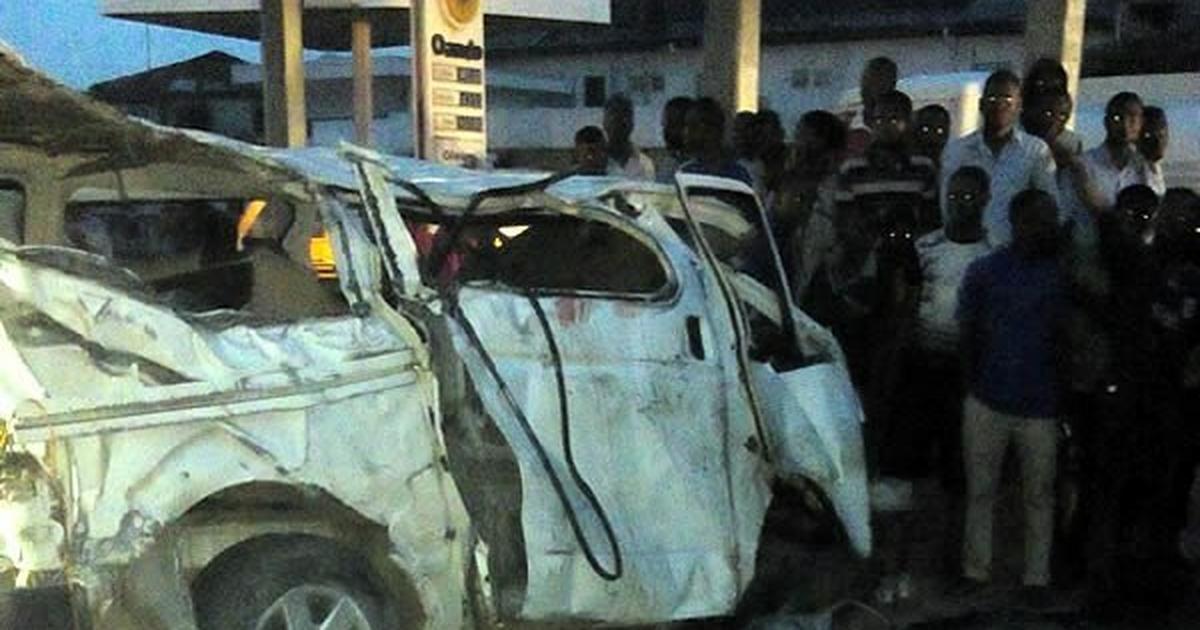 The Federal Road Safety Corps (FRSC), Ondo State Command, on Tuesday confirmed five persons dead and eight others injured in a road crash which occurred along Owo-Akure expressway in the state. 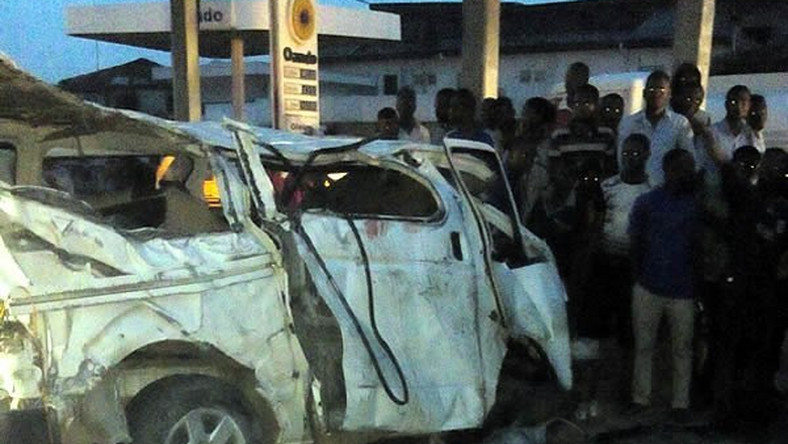 Hassan, who explained that the accident occurred on Sunday, said it involved a J5 bus marked LSR 855 XF and a truck with registration number, AKD 880 XX.

According to him, the crash was caused by speed violation and loss of control on the part of the vehicles.

“On Sept.13 at about 09.23hrs, two vehicles were involved in an accident at Emure in Owo Local Government Area of the state.

“A total of 13 people were involved in the crash which resulted in the death of five persons on the spot while eight others sustained leg and head injuries.

“The victims were taken to Federal Medical Center (FMC), Owo, while the corpses were deposited at the center’s morgue,” he said.

Published Yesterday at 9:59 AM

Published Yesterday at 9:06 AM

Published Last Friday at 7:56 AM

Federal government apologises, says bank self certification form is not for everyone

Published Yesterday at 7:47 AM

No vote for Obaseki as Ize-Iyamu polls 1,201 at Oshiomhole’s polling unit