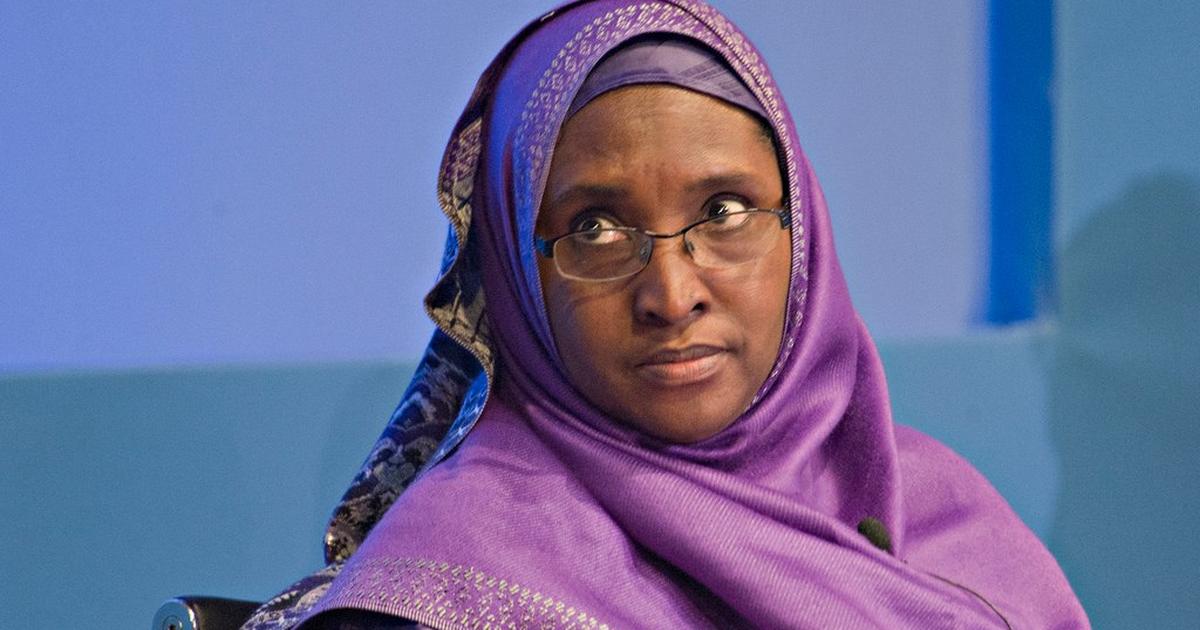 Some of the agencies include the Federal Inland Revenue Service, Nigeria Customs Service, Security and Exchange Commission, National Broadcasting Commission and so on.

According to The Punch, the proposal was based on the conviction that the agencies do not need to be funded from the national budget because they generate enough revenues to fund their overheads and payment of salaries.

The Joint Committee on Finance and National Planning had initiated the proposal during its five-day interactive session with the various Federal Government revenue generating agencies.

The panel according to the newspaper has also concluded to include the proposal in its report, which would be submitted to the Senate at plenary on resumption on September 15.

During its engagements with the heads of the agencies, the panel was said to have expressed disappointment over the agencies’ poor revenue profile, huge wage bill and poor remittances to the Consolidated Revenue Fund account.

As a result, the Chairman of the joint committee, Senator Solomon Adeola, told the heads of the affected agencies that many of them had no business receiving allocations from the federation account. 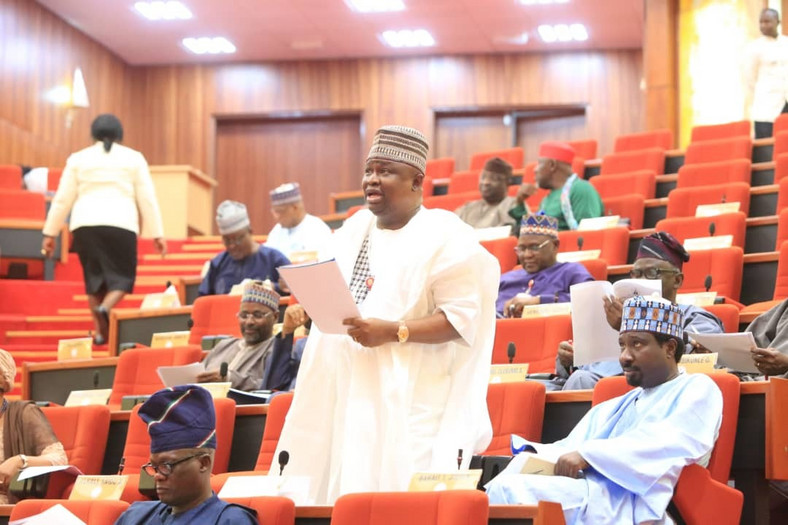 Adeola also said the Senate would amend the Fiscal Responsibility Act that would prevent the agencies from spending the money they generate as they pleased, adding that agencies like the Oil and Gas Free Trade Zone Commission have willingly pulled out of being funded from the federal budget.

An anonymous member of the joint committee disclosed to The Punch that the panel has identified 60 agencies to be cut from the national budget.

“We want to put an end to indolence and wastage of revenue. Many of the agencies have more than enough to remain on their own but they are still being funded from the national budget. We are doing this in the interest of Nigerians because we are tired of passing budgets that are not implementable due to deficit, ” he said.

Speaking on the development, Adeola said, “We have invited all revenue-generating agencies and ministries that are directly affected to ask questions bothering on the document before us and to deliberate on how we can improve the revenue of the Federal Government.

“From what we have seen and witnessed, it goes to show that we have a lot of work to do in the areas of ensuring that all government revenues get to the coffers of the government. Frivolous expenditure being used to take away the revenue will be blocked.

“This is just the beginning of good things to come. Once this has commenced, we would have a lot of savings and seriousness on the part of the government agencies.”

Meanwhile, during the just concluded Senate session on Medium Term Expenditure Framework and Fiscal Strategy Paper (MTEF/FSP), the NNPC, the FIRS and Nigerian Customs Service projected to generate N43.5tn as revenue for the country between 2021 and 2023.

A breakdown of the projected revenue shows that the NNPC plans to generate N19.5tn, the FIRS, N19.1tn and NCS N4.927tn in the next three years.

Another member of the joint committee, Senator Abdulfatai Buhari said the Senate is aware that the affected agencies would resist the move to cut them from the national budget. 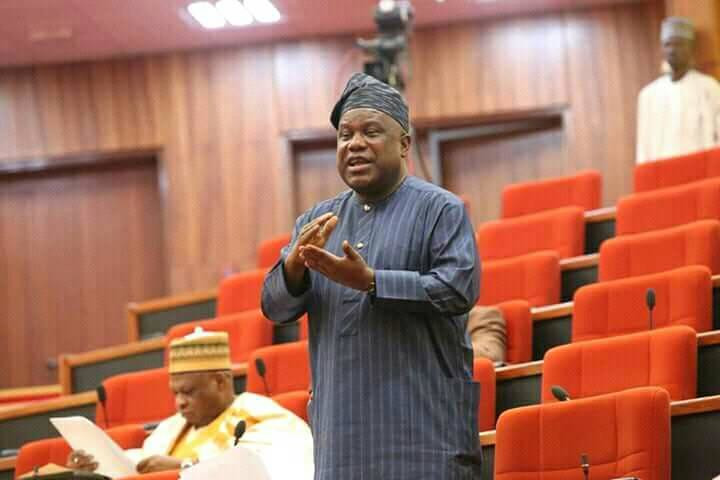 He, however, maintained that the committee would make them see reasons why they should no longer be funded from the budget.

He said, “We know that when a change is coming, there would be some resistance but the most important thing is that the country is greater than anybody. What we are saying is that if we have the means to finance our budget we will go for it. We will let them see the reasons why they should be removed from the budget.

“We know that the country is allocating billions of naira every year to buoyant agencies that don’t need the money. They are agencies that can conveniently finance themselves. There are lots of revelations during the five days that we held our interactions with the agencies.

“Many of them are generating as much as N20bn every year, remitting what they like, and they are still collecting money from the federation account to pay salaries and to defray their overhead cost. Apart from removing them from the budget, we will also make sure that they remit the appropriate revenue to the federation account.”

The Manufacturers Association of Nigeria (MAN) and the Nigerian Association of Chambers of Commerce, Industry, Mines and Agriculture (NACCIMA) have kicked against the proposal describing it as a dangerous and wrong move respectively. 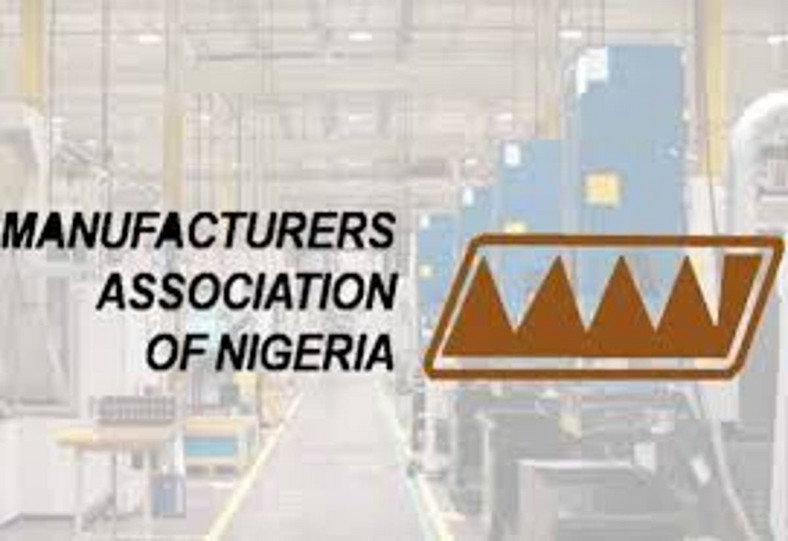 Reacting to the plan, Ambrose Oruche, the Acting Director-General of MAN says the government should not try to cut the agencies from the national budget because the businesses pay taxes for running the government.

He added that if the proposal is implemented, investors would stay away from Nigeria’s economy.

Also reacting to the proposal, Ambassador Ayo Olukanni, the Director-General NACCIMA said instead of starving the agencies of funds because they generate revenues on their own, the Senate should look for better ways to make the agencies more lucrative.

“The Senate should not go this way. Such move may, in fact, sound their death knell. It should rather look for more innovative ways to encourage these agencies to make them more productive and generate revenue.

“If properly funded, they (the agencies) can be challenged to generate revenue, using various innovative business models in collaboration with the private sector with effective supervision.”

While heads of agencies are expressing dissatisfaction about the proposal, Dr Yusuf Muda, the Director-General, Lagos Chamber of Commerce and Industry, has backed the Senate on the move.

Speaking to The Punch on the proposal, Muda said the agencies can be cut from the national budget if they have enough capacity to generate revenues.

He said, “There has to be a proper assessment to know the ones that have the capacity to generate revenue and fund themselves. So, if they have enough capacity to generate funds, why not, and the cost they incur must be realistic because some of them have a bloated cost of operations.

“Some of them are really robust in terms of the revenue they generate, but we must carry out proper monitoring of what they generate.”

It would be recalled that Alex Okoh, the Director-General, Bureau of Public Enterprises in October 2019, told the Senate Committee on Privatisation that 600 Federal Government-owned enterprises gulped not less than $3bn yearly without remitting anything into the Federation account.