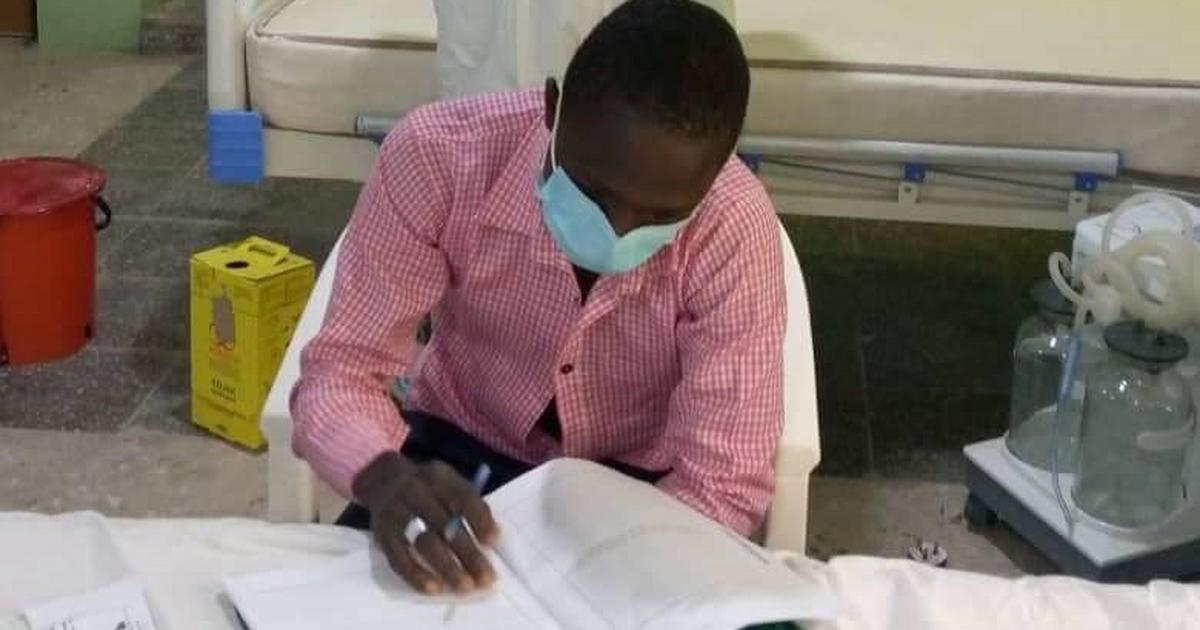 An unnamed male student of the Government Science Secondary School Gombe was the first to have tested positive in the state.

Despite his status, he was allowed to join his mates to write the West African Senior School Certificate Examinations (WASSCE) which started on Monday, August 17, 2020, although from his isolation room.

He was also escorted to his school laboratory the following day for his practical Chemistry examination, and similarly wrote his Agricultural Science paper on Wednesday, August 19.

“We are making arrangements to evacuate them to the isolation centre.

“We will not allow them to miss their papers because they tested positive,” the commissioner said.

The WASSCE, administered by the West African Examinations Council (WAEC), was first postponed in March after schools were shut down across the country in a bid to contain the spread of the coronavirus disease.

An announcement earlier in July to restart the examinations on August 4 was subsequently withdrawn after the Minister of Education, Adamu Adamu, raised concerns about the safety of students with the coronavirus still active in many parts of the country.

The government announced later in July that schools could reopen for final year students in early August so that the exams could commence on August 17.

Dahiru said the Gombe State government focused on testing students who were returning from high-risk states like Kaduna, Kano, Yobe and Lagos, and has tested a total of 1,100.

He said, “The testing became easier because the governor approved N120 million to establish a molecular laboratory.

“The Nigeria Centre for Disease Control has certified it and we have started testing in earnest.

“The samples taken from schools were tested here in Gombe at the molecular lab and results were shared.”

Since Nigeria detected its first case of the coronavirus in late February, over 50,000 cases have been recorded across the country, with nearly 1,000 fatalities, as of August 19.