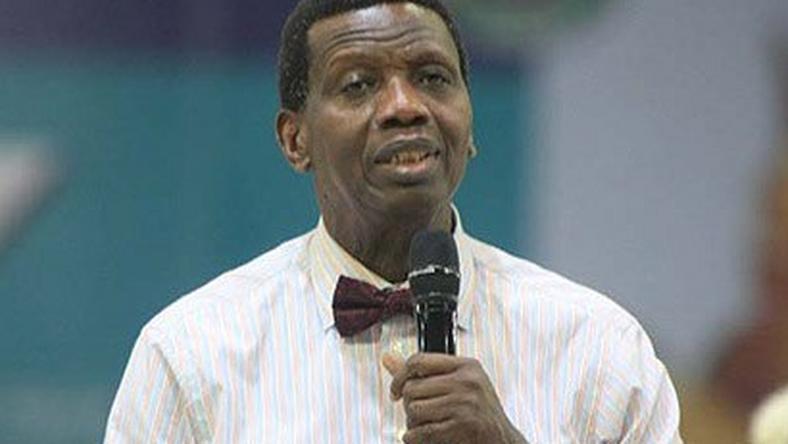 Adeboye said the restructuring has to be done as soon as possible to forestall a break up of the country.

The cleric said this at a 60th Independence Day Celebration Symposium co-organised by the Redeemed Christian Church of God and the Nehemiah Leadership Institute on Saturday, October 3, 2020.

Adeboye, who recently visited President Muhammadu Buhari at Aso Villa also suggested that Nigeria could develop its own kind of democracy and find a model that’ll work for Nigeria.

The cleric, therefore, urged the government to restructure as soon as possible saying the United States of Nigeria is likely to survive than our present structure.