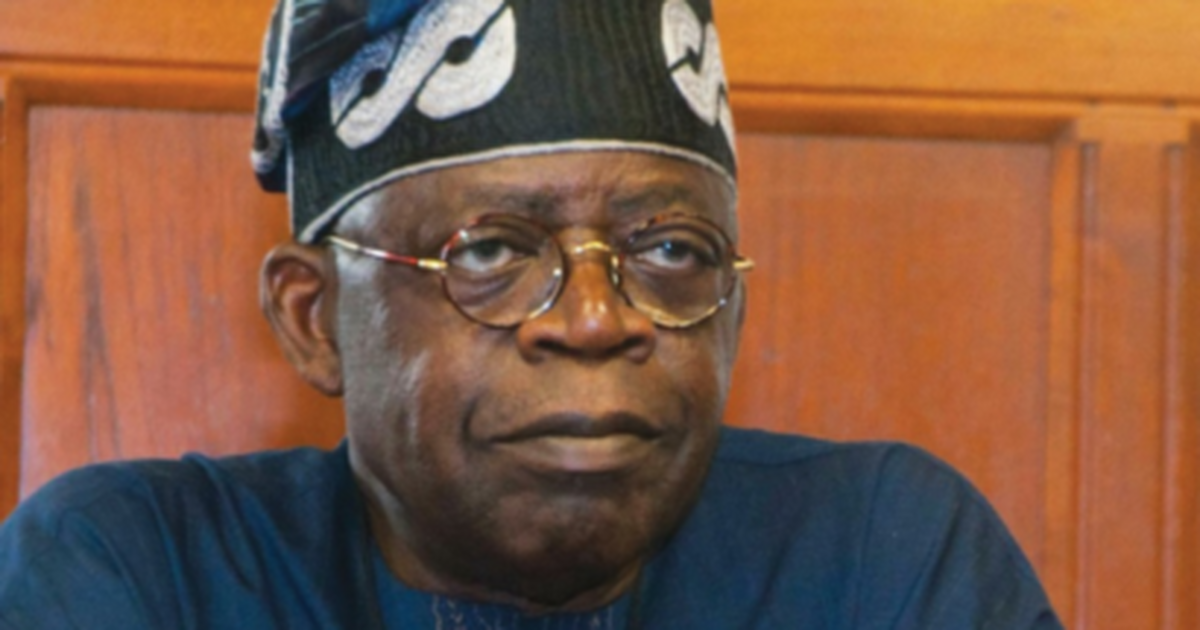 Two leaders of the group, Chief Ayo Adebanjo and Yinka Odumakin said the former governor of Lagos State needs to do beyond talking.

On Saturday, September 5, 2020, Tinubu while speaking at the inauguration of the APC campaign in Ondo had called for the review of the revenue formula describing it as cumbersome. 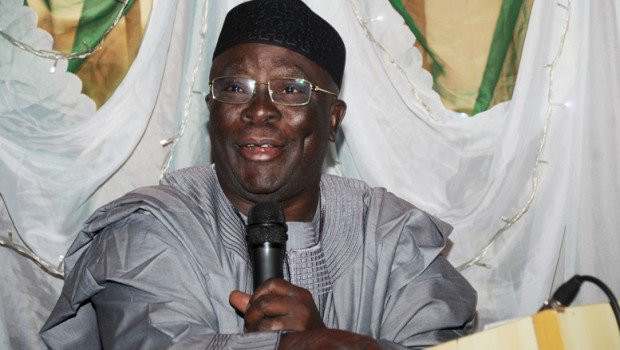 He said, “The cumbersome revenue formula of Nigeria as of today needs to be reviewed. If the fiscal element of our Nigerian economy is strictly well supervised, we can turn our population to prosperity, instead of our liability. You can equally use the synergy with the Oodua Investment to collaborate not only on Amotekun syndrome. Amotekun is a creation of necessity for hoodlums caused by unemployment, frustration and hunger.

“If everybody is engaged, Amotekun will be a pet. If you work with Oodua Investment, look at the area of collaboration. I know Ondo for (its) great potential for gas, energy and tourism to feed this country.”

ALSO READ: The federal government is fighting DSTV at the moment and here’s why

Adebanjo has, however criticised Tinubu over the call saying the APC leader rather than making a call should ensure the APC-led Federal Government should include its campaign to Nigeria, including restructuring.

He said, “The statement may not be more than a campaign slogan for Tinubu. He knows that all these issues about revenue generation and sharing are contained in restructuring. If he is convinced about restructuring, then he should press for it now. Restructuring was part of the APC campaign promises; what have they done about it?

“He should join the clamour for the restructuring of this country. We are fed up with the play on words.”

Also criticising Tinubu on the matter, Odumakin Nigeria should focus more more on revenue generation rather than sharing.

He said, “The views he (Tinubu) has made public now, he should canvass with those at the helms of affairs in the country. More resources should go to the federating units. We should not talk so much about revenue sharing but revenue generation.

“Every section of the country must be revenue-generating. We have solid minerals even in the North, where Zamfara is now taking the lead at the moment. There will always be contentions when we talk about sharing but Nigeria should focus more on generation.

Meanwhile, during the APC campaign inauguration in Ondo on Saturday, Tinubu declared the Peoples Democratic Party (PDP) dead in the state.