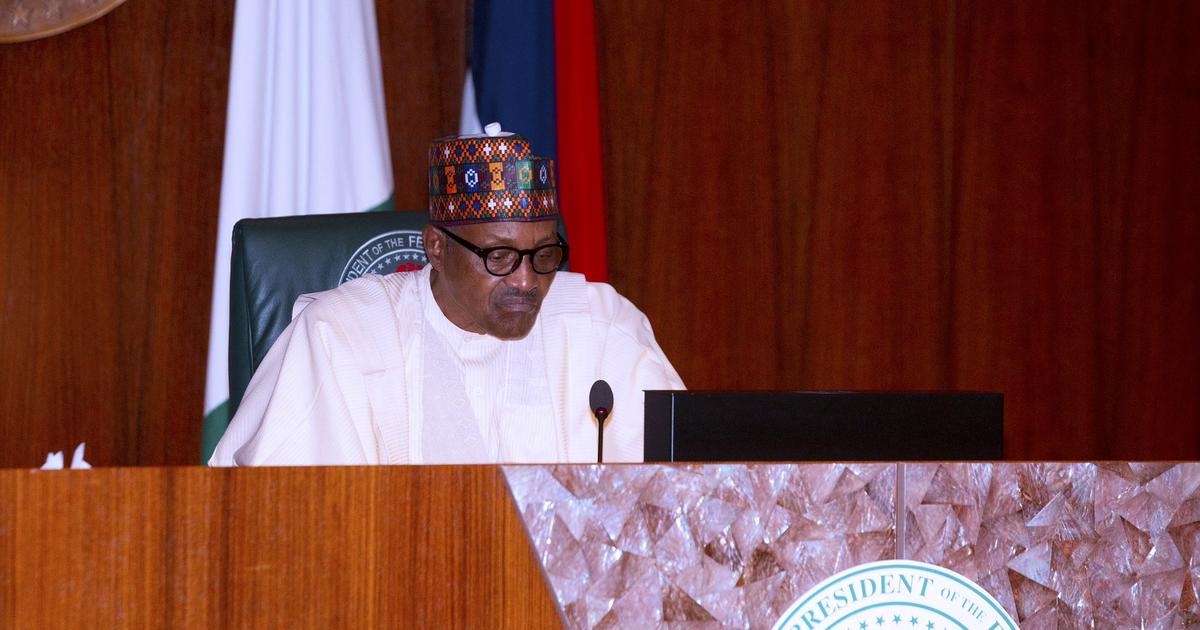 NAN observed that the ousted Malian president, Keita, was released from detention by the military junta on Aug. 27 in line with the request of the ECOWAS leaders.

NAN gathered that the ongoing summit of the ECOWAS leaders would review the socio-political situation in Mali, following the insistence of the Malian military junta to stay in power for three years before returning the country to constitutional order.

The summit, chaired by current ECOWAS Chairman and President of Niger Republic, Mahamadou Issoufou, is also expected to consider the report of ECOWAS Envoy to Mali, former Nigerian President, Goodluck Jonathan, who recently returned from Mali, where he interacted with leadership of the military junta.

Others are National Security Adviser to the President, retired Maj.-Gen. Babagana Monguno and Director General National Intelligence Agency, Abubakar Ahmed Rufai among others.