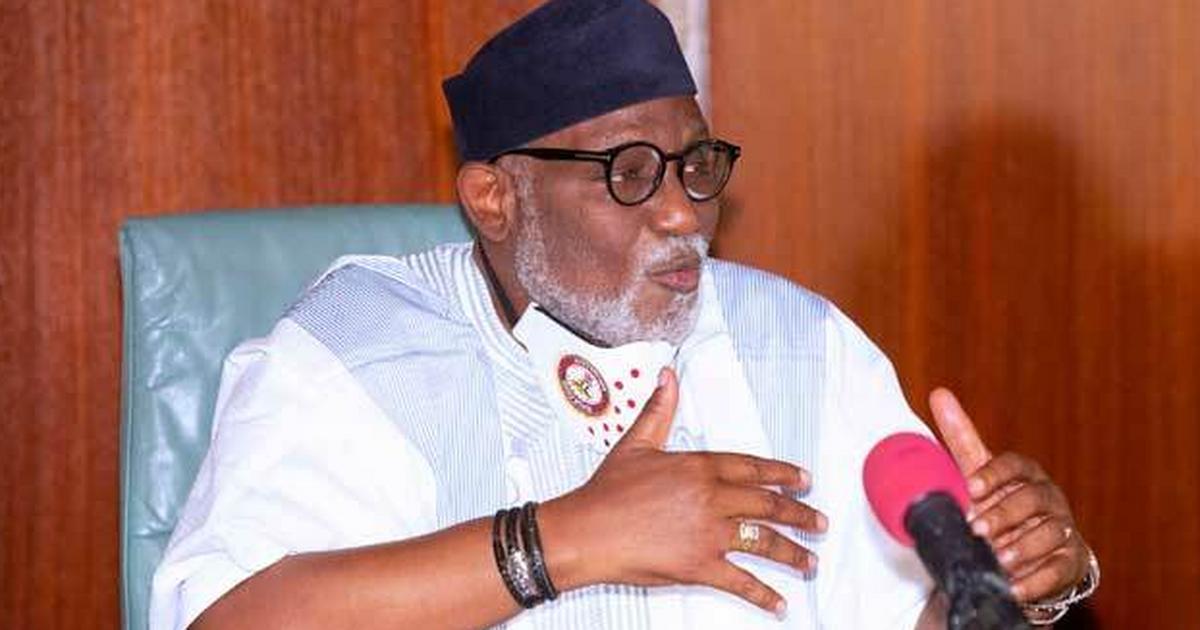 While addressing the Alani of Idoani, Oba Olufemi Olutoye, and his chiefs, Akeredolu said if he’s reelected, Imeri, Idogun, Afon and Idoani will become a separate local government from the present Ose LGA.

He said, “I have traveled to virtually all major countries in the world. I have been to Britain, Spain, the United States of America and Canada, Ireland, India, Germany, France, and other western and semi-western countries.”

“We will continue to struggle and achieve nothing if we do not strengthen our local government system. The major development is in the grassroots. By the grace of God, I will create another local government from Ose comprising Idoani, Idogun, Afon, and Imeri, to be named Ireakari Local Council, if you all vote for me to return to office on October 10.”

Ondo governorship election is scheduled to hold on Saturday, October 10, 2020.