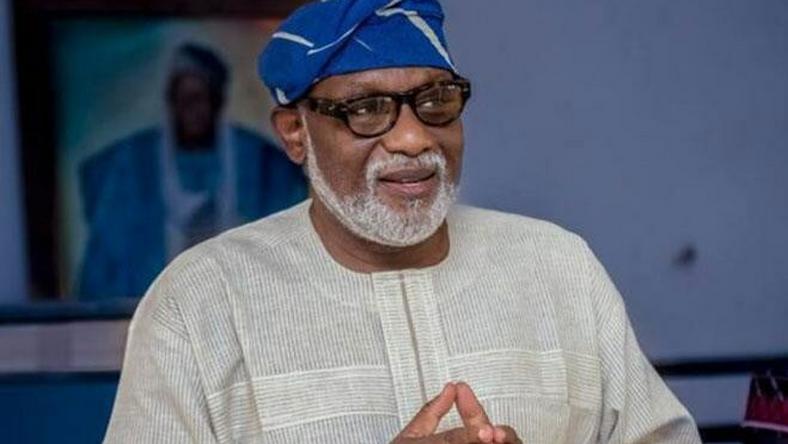 The governor said this on Friday, October 2, 2020, during his campaign rally in Odigbo Local Government Area of the state.

Akeredolu, who commissioned an N800 million skill acquisition centre at Ile-Oluji assured the youth in the state that his second term would be a blessing to them.

Currently, there are seven companies operating at the Ondo-Linyi Industrial Park, Ore, facilitated by the Ondo State Development and Investment Promotion Agency (ONDIPA). 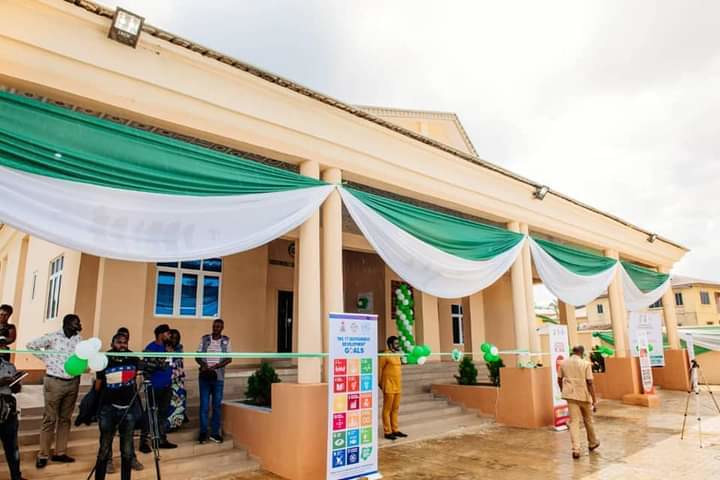 Speaking at the rally, Akeredolu promised to turn Ore to a fully industrial town before 2024, saying “my second term shall be a blessing to the younger generation”.

“Because of what we have done in Ore, Kabiyesi told me not to bother to come here to campaign but we said we would come here to show appreciation to the people for their support.

“By the grace of God, we have just started. We started with the Ore Redemption Bridge because we needed to ensure safety before hitting the ground fully. 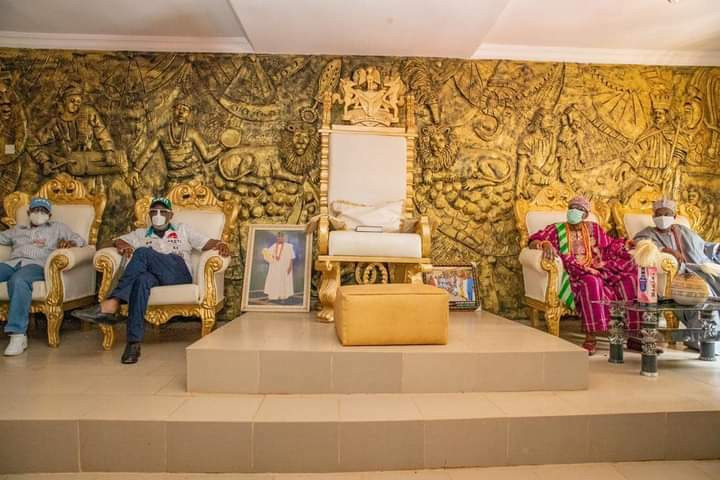 “I am a believer in God. I am saying again, that by the grace of God, Ore will be turned to a new Nnewi before February 2024. Presently, we have seven companies here, including a cassava to ethanol factory. And because of that, cassava is now like gold in Ondo. The cassava available in Ondo State is not even enough for the factory, the company go as far as Taraba State to get Cassava.

“I want to congratulate all cassava farmers in Ondo State on this feat. We have produced a market for you to sell your cassava. Ore and the entire Southern Senatorial District are where we want to use to run our industrialisation policy.

“The factories will be at the Ore Industrial Parks, the Bitumen Exploration shall be operating in Ikale while the Sea Port will be in Ilaje.

“I, therefore, congratulate the younger people of our state on what is ahead of them. My second term shall be a blessing to the young people because our future bleaks if we fail to develop the younger generation.

“So, we need your vote to return to office. Without continuity and consistency in governance, we are going nowhere” the Governor, said.

Meanwhile, the Governor has commissioned a skill acquisition centre designed to cater for various life-skill training for the youth of the state. 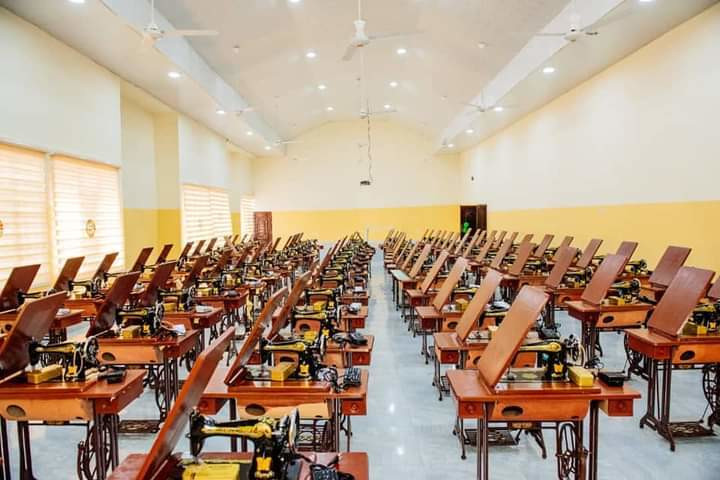 The Skills Acquisition Centre, worth N800 million, was built under the office of the Senior Special Assistant (SSA), to the President on Sustainable Development Goal (SDG), Mrs Adejoke Orelope-Adefulire and named after the National Leader of All Progressives Congress (APC), Asiwaju Bola Ahmed Tinubu.

The Centre, according to Orelope, will also cater for economic empowerment of the teeming youth in the area.

The available skills in the centre are sewing, fashion and dressmaking, Information and Communication Technology (ICT), photography, hairdressing and cosmetology.

Others are barbing, catering, tiling and interlocking, automobile, aluminium fabrication, welding and Plumbing among others.

Akeredolu, while commissioning the centre, appreciated the president and office of SSA for the gesture, saying it would go a long way to reducing the rate of unemployment in the state.

Akeredolu explained one of the best ways which people could get jobs and become employers of labour is through skill acquisition.

According to Akeredolu, trainees at the centre will be empowered with the working materials after graduation. 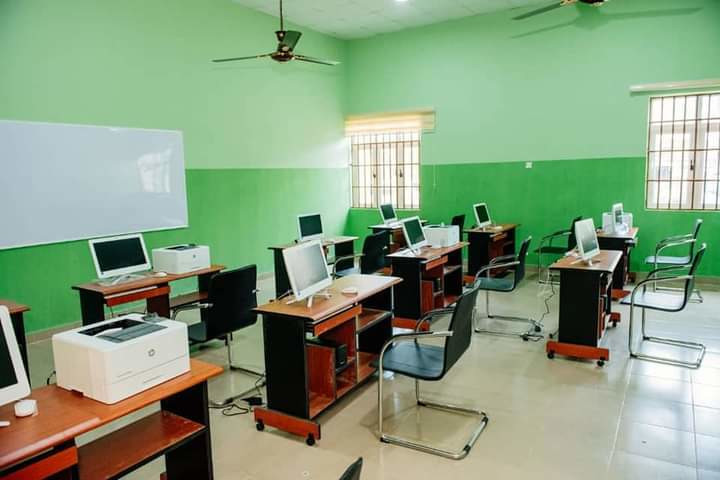 He, therefore, appealed to the citizens to continue to support the APC-led government and vote for him in the Oct. 10, governorship election.

In his remarks, Tinubu, who was represented by Governor Gboyega Oyetola of Osun State, commended both the federal and Ondo State governments for the initiative.

He advised the youth and the community to see the centre as theirs by cultivating the idea of maintaining the centre.

“The era of the white-collar job is gone. What is important now is skills acquisition and this is the best gift that anybody can get.

“Technical/vocational training and skills are the way to go in Nigeria today, please take it seriously.