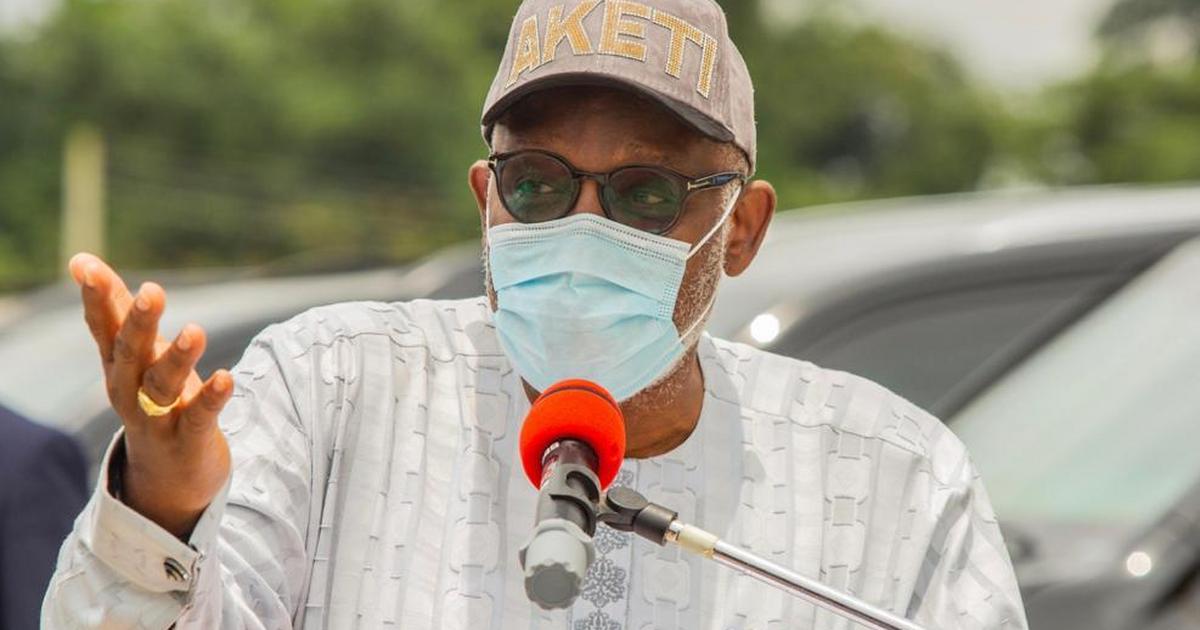 When he visited the scene on Friday, September 11, Governor Akeredolu, a contestant in next month’s election, applauded INEC’s reaction to the ugly incident.

“We sympathise with you and we want INEC to know that the people of this state are really concerned and are with you at this point in time in this calamitous situation,” he said.

The governor praised the commission’s resolve to move ahead with the election with a new batch of card readers, but also appealed that the cause of the fire outbreak be thoroughly investigated.

“Now, our fate is in the hands of God,” his campaign organisation said in a statement. 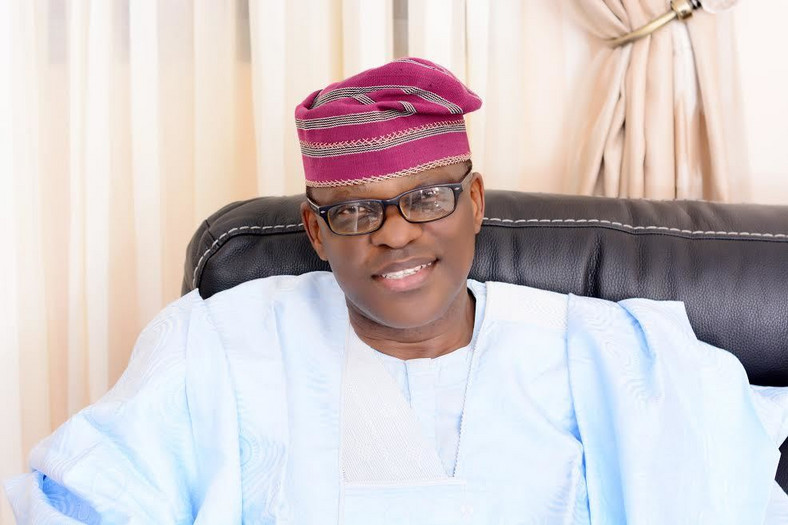 The candidate accused Akeredolu’s government of scheming to rig the election, and suggested that the fire incident might be connected to his plans.

“All the authorities concerned must immediately institute a probe.

“Nobody should tell us any balderdash about this. It’s simply an act of desperation,” his media aide, Allen Sowore, said.

INEC suffered a series of similarly questionable fire incidents that destroyed election materials ahead of the general elections last year.

A section of the building housing the Election and Party Monitoring Department, and the Media Centre at the commission’s head office in Abuja was also gutted by fire in April 2020, but did not cause any substantial damage.

Okoye said on Thursday night the cause of the fire in Akure, Ondo State capital, will be thoroughly investigated.

Law enforcement officers were also drafted to the scene to beef up security.