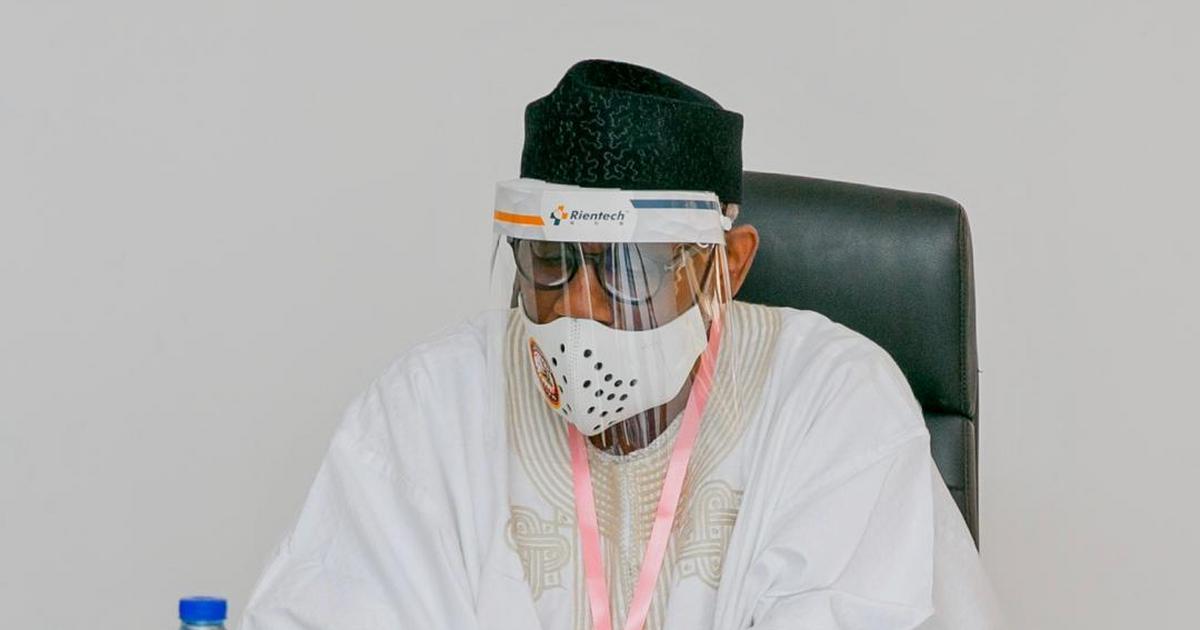 He explained that he had commenced investigation into fees being paid in other state-owned institutions with a view to effecting a reduction in the state.

“At my last meeting with you, I said I would find out where they are paying less than what we charge here.

“What we found out was that for those newly admitted, we still charge the lowest in tuition but for the second year and all, we have state owned institutions that charge lesser than us.

“It’s not a matter for political gains. I know by the time we announce it they will turn it to political issue,” the governor said.

According to him, students are so important that it will take every stakeholder to sit down to have discussion about the tuition.

Akpan explained that good governance premised on efficient service delivery had always been the basis of NANS agitations.

He said that a three-day tour of some of the projects revealed empirical evidence of credible performance, “hence the support for the governor in his quest for a second term in office”.

Akpan also appreciated the governor for his interventions at the Olusegun Agagu University of Science and Technology, Okitipupa (OAUSTECH) which he said, has enhanced the fortunes of the university and placed on it the path of academic excellence.

The NANS national president appealed to the governor to reconsider the tuition payable in the state owned tertiary institutions in the state.