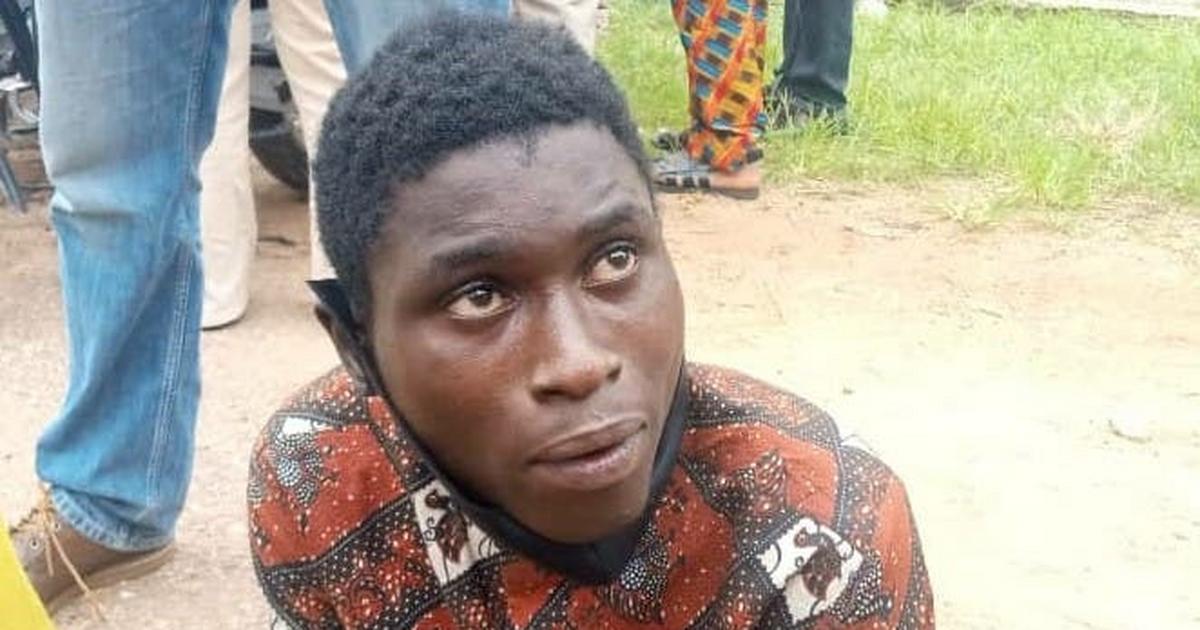 The protest, however, turned violent with the youths attacking security personnel at the command with stones and other dangerous objects.

The Police Public Relations Officer(PPRO) in Oyo State, SP Olugbenga Fadeyi, confirmed the incident in an interview with NAN.

Fadeyi said that members of the National Association of Nigerian Students (NANs) came to the command’s headquarters to protest the escape of Shodipe.

“The Commissioner of Police, Nwachukwu Enwonwu, with all the management, came around to attend to them and allow them express their grievances.

“They made series of demands, including that the escaped suspect be rearrested and the CP assured them that he will do everything within his powers to ensure that the suspect is rearrested and brought to book,” Fadeyi said.

The PPRO said that the commissioner appealed to the protesters although they eventually became violent and were dispersed.

He, however, said that no officer sustained injury during the attack.

”We gave them the opportunity to do whatever they wanted to do and we were just standing by to ensure that there was no break down of law and order,” Fadeyi said.