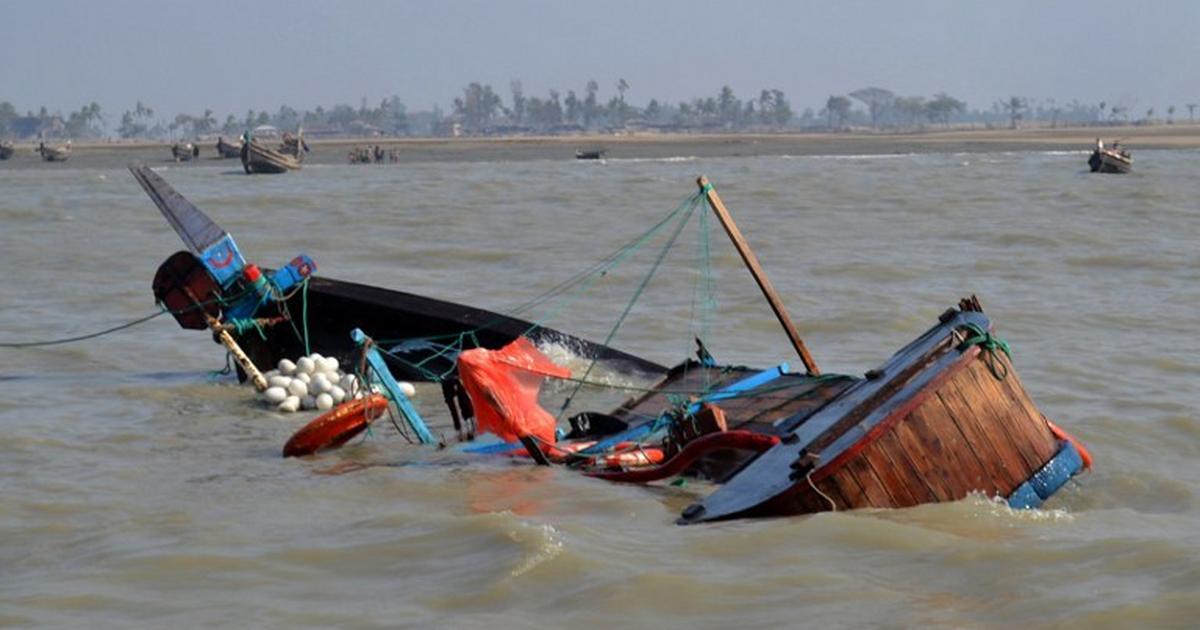 A total of seven people, including the boat captain and two toddlers, were inside the boat which was on its way from Makoko community to the Offin area in Ikorodu when it capsized.

The Lagos State Waterways Authority (LASWA) said four people were rescued after the accident which occurred around 7 pm.

LASWA General Manager, Oluwadamilola Emmanuel, said the cause of the accident was the rough water current usually recorded around the area.

He said all passengers aboard the boat were not wearing life jackets, according to preliminary investigations.

“Inquiries reveal that the fishing boat was clearly operating outside its fishing capability and therefore not equipped with necessary safety gadgets for passengers ferry operation,” he said.

All the passengers are related and were headed to a relative’s funeral in Offin.

Last week, a boat captain, Happiness Elebiju, was charged with 11 counts of involuntary manslaughter for his role in a July 29 boat accident that claimed 12 lives.

Elebiju allegedly switched off the engine of the boat while it was already on the water due to a fare dispute with the passengers.

Many of them were also not wearing life jackets when the boat drifted towards a stationary barge and capsized.