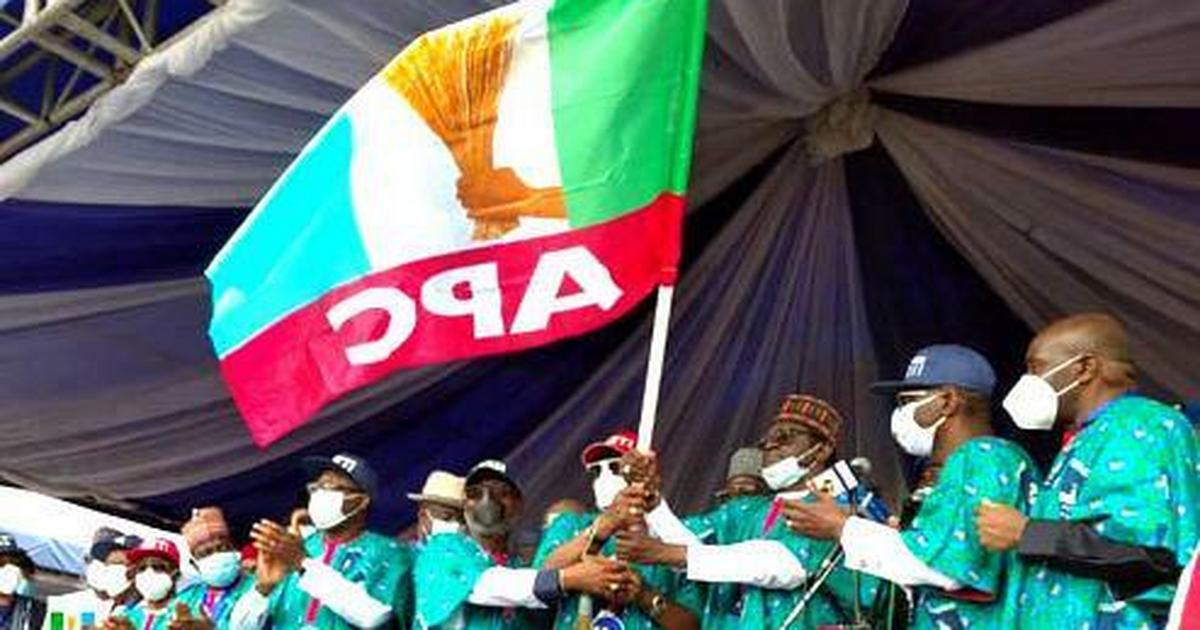 “First of all, the publication is unfortunate because for me, I think there is what is called investigative journalism and I expected any good editor to balance his or her story.

“For any editor to feature an important news as he did, I expected such editor to reach the other party more especially when it has to do with a state politician to ascertain it.

“If the editor fails to do that, then he or she is a quack editor, and in this case, I have called the editor to retract whatever he wrote in his paper because it’s not true.

“This is because I have a lot to focus on and the PDP is not part of it at all,” he said.

The two time chairman of Asari-Toru Local Government Area of Rivers, urged APC members in the state to remain focused and steadfast.

“The truth of the matter is, politics and life is all about expansion and contraction, and this is the moment we need to test our fate, level of loyalty and focus.

“2023 is just beside the corner and I am very convinced that APC is going to take back the state.

“So, I urge my supporters and APC members to endure and be focused to takeover the state,” he added.

A local tabloid, “Port Harcourt Weekly Watch”, had in its publication on Sept. 7 on its front page said, “Ojukaye set to defect to PDP.”

Flagg-Amachree was elected as State Chairman of APC along with other executive members in 2018, but the election was nullified by a Rivers High Court.