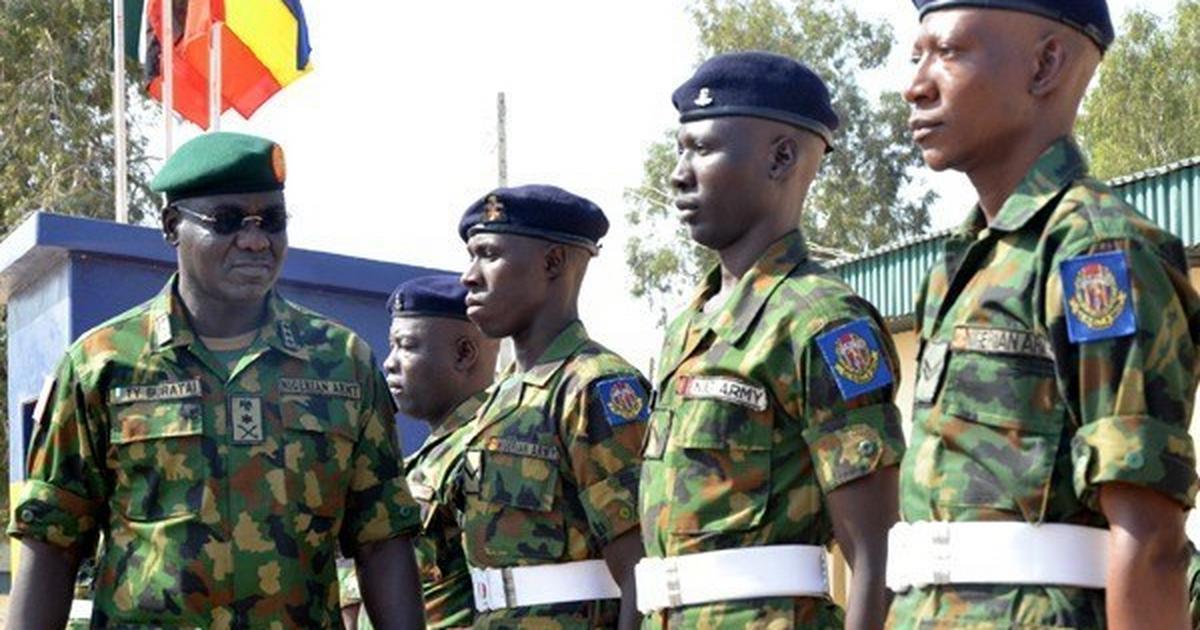 Boko Haram terrorists have largely operated in the northern region for the past 11 years, killing tens of thousands and displacing millions of residents.

The activities of bandits have also increased over the years with armed gunmen killing over 1000 people in rural villages in the north between January and July 2020 alone, according to Amnesty International.

While speaking at an Osun State Government House banquet on Monday, September 14, 2020, Buratai said troops have been dealing decisively with the criminals to restore peace in troubled regions.

In response to a concern earlier raised by a former COAS and Chief of Defence Staff, Lt-Gen Alani Akinrinade (rtd), at the banquet, Buratai said the activities of the bandits, which have affected farmers, won’t cause a famine in the country as speculated.

“I just left the North West where Exercise Sahel Sanity is ongoing and many farmers have so far returned to their farms.

“Our troops are providing security to farmers and the bandits are being dealt with decisively.

“From all indications we are expecting a bumper havest this year,” he was quoted to have said by Army spokesperson, Colonel Sagir Musa, in a statement on Friday, September 18. 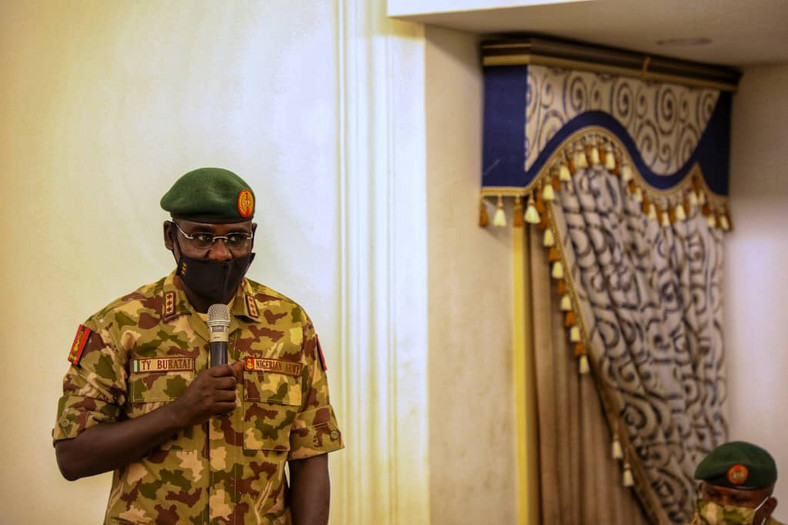 Akinrinade had earlier directed Buratai to speak to President Muhammadu Buhari about the pervasive public perception he’s an ‘ethnic bigot’ and ‘irredeemable religious fundamentalist’ promoting the possibility of his ethnic Fulani taking over the country.

He said the public perception also persists that the president has performed woefully in the fight against the Boko Haram terrorists, and called on him to read the riot act against the perpetrators of mischief.

In response, Buratai blamed social media for ‘spreading falsehood and fake news’ about the achievements of troops and Buhari’s administration, noting that enemies of the country were projecting false perceptions.

He said statesmen of Akinrinade’s caliber must always verify information before making conclusions on them.