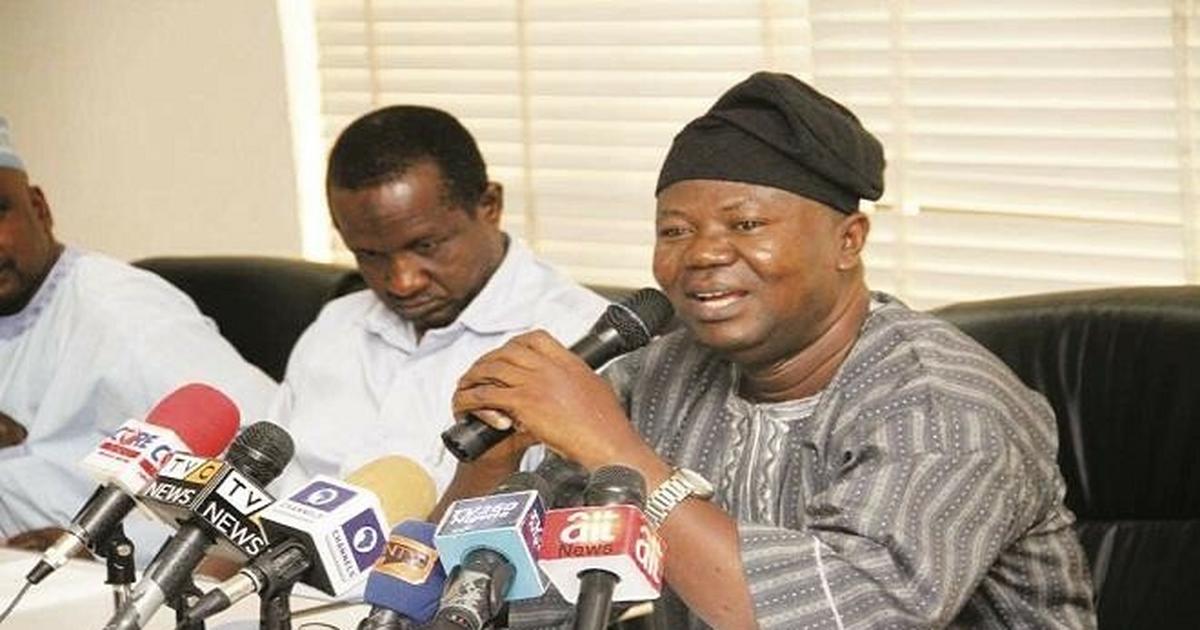 Prof. Theophilus Lagi, the ASUU, Abuja Zonal Coordinator, made the call during a news conference on Monday in Abuja.

Lagi said the ongoing strike by ASUU was to demand the release of the revitalisation fund, payment of arrears of Earned Academic Allowance and constitution of visitation panels to public universities, among others.

According to him, the quest for the revitalisation of the university system and the welfare of ASUU members have always been on the front burner of the union’s struggle and cannot be compromised.

”We have pointed out severally to the government to expend more funds to upgrade existing universities to world-class standards instead of the ongoing proliferation of universities by both state and federal governments.

”Government must as a matter of urgency implement the MoA of 7th February 2019, which it signed with ASUU.

”This, we believe, if attended to, will upgrade these universities and address the impunity and corruption seen in the university system,” Lagi said.

The zonal coordinator hailed the Federal Government’s step to address the crisis that recently engulfed the University of Lagos.

The News Agency of Nigeria (NAN) reports that the Federal Government had on Wednesday inaugurated a seven-man panel to investigate the circumstances that led to the removal of the university’s Vice-Chancellor, Prof. Oluwatoyin Ogundipe, by the University’s Governing Council on Aug. 12.