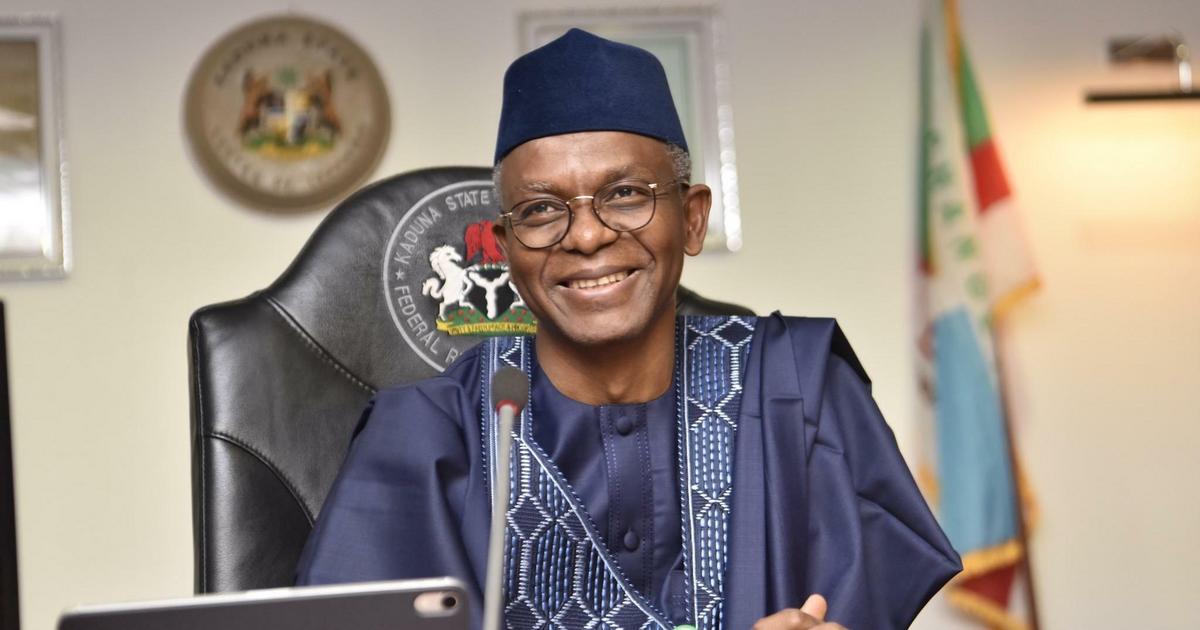 The lawyers said the NBA’s decision contravened section 36 (1) (4) and (5) of the Nigerian constitution. 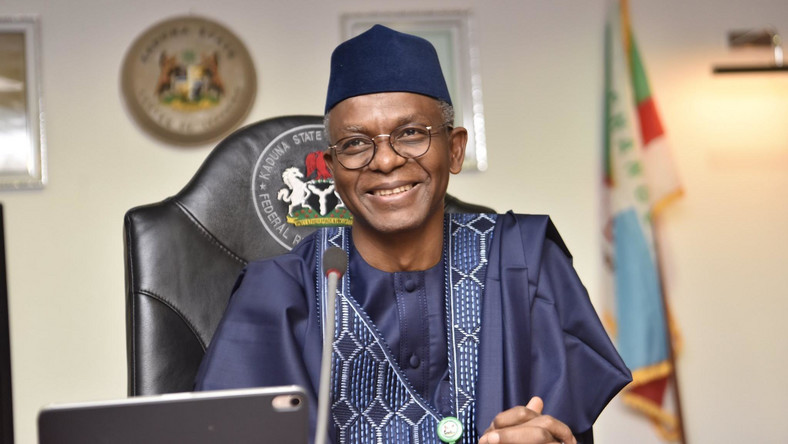 On Thursday, August 20, 2020, the NBA withdrew its invitation to the governor following a petition by a group of lawyers.

The group had argued that that the choice of El-Rufai at the NBA’s 60th Annual General Conference is a ‘reward for misrule’ adding that “the governor “represents the very anti-thesis of what we profess to defend.”

However, following the withdrawal of the invitation by the National Executive Committee of the Nigerian Bar Association, members of the association in Bauchi State have rejected the decision.

In a statement on Friday, the lawyers said the NBA’s decision contravened section 36 (1) (4) and (5) of the Nigerian constitution that makes provision for fair hearing and presumption of innocence.

Describing the withdrawal of the invitation as an unpopular decision, the lawyers called on the National Executive Committee of the NBA to withdraw the decision and apologise to members of the body.

ALSO READ: El-Rufai reacts after NBA kicked him out of conference

The lawyers also said they have resolved to boycott the conference if the NBA fails to rescind its decision.

Nigeria plans to ban international flights from European countries, others

Published Yesterday at 8:04 AM

Published Yesterday at 9:11 AM

Published Yesterday at 10:55 AM