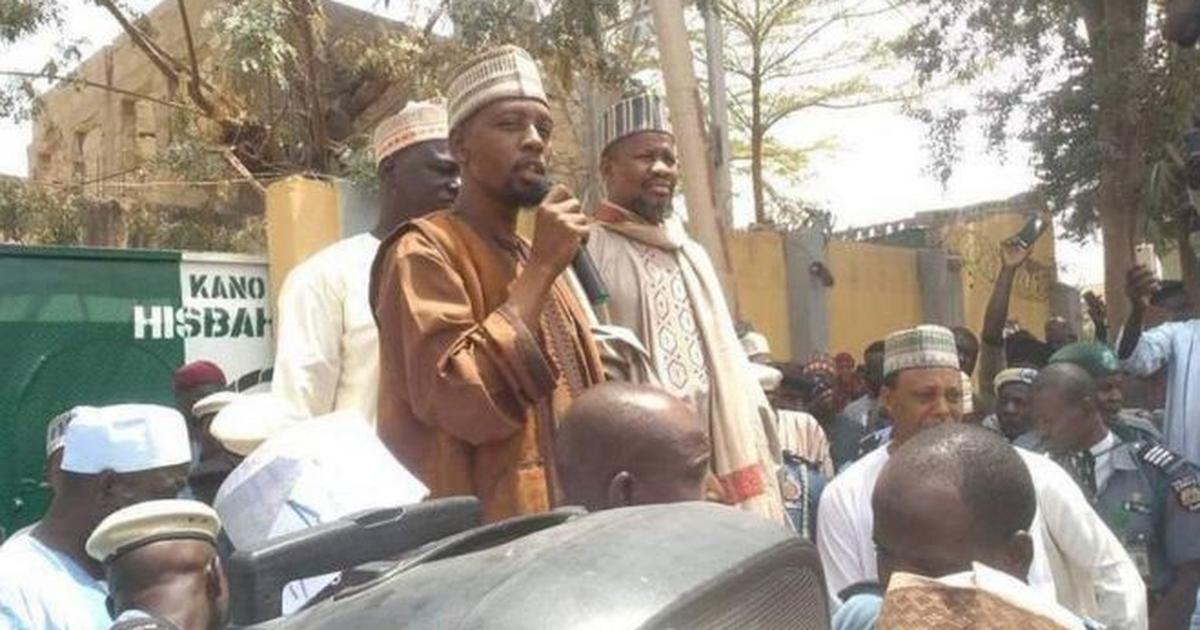 Sharif-Aminu was accused of committing blasphemy against Prophet Muhammad in a song he composed and circulated via Whatsapp in March 2020. 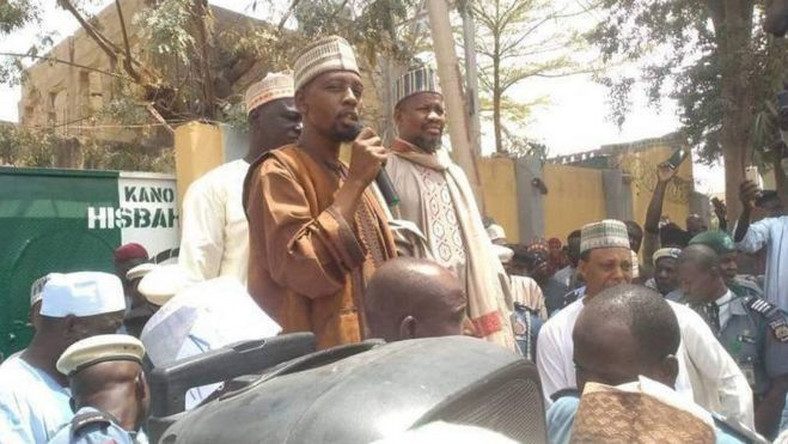 On Thursday, August 27, 2020, Governor Abdullahi Ganduje of Kano State said the convict had been given 30 days to appeal the Shariah Court judgement, adding that if the 22-year-old singer failed to do so, he would waste no time in signing his execution order. 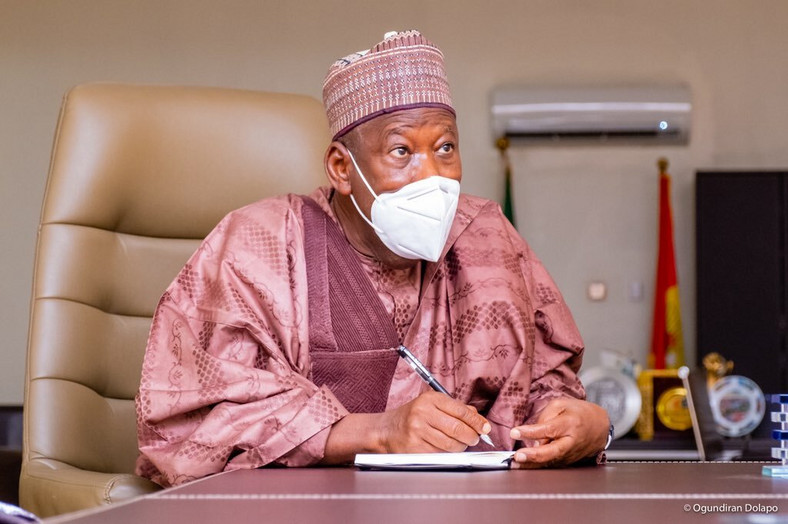 However, according to The Punch, Human Rights lawyer, Mr Femi Falana (SAN), said he had asked a lawyer to meet with Sharif-Aminu but the lawyer was denied access by prison authorities.

ALSO READ: Shariah court in Kano sentences another man to death by stoning

He said, “I sent a lawyer to take up the case and meet with him (Sharif-Aminu) but he was denied access.”

Sharif-Aminu was accused of committing blasphemy against Prophet Muhammad in a song he composed and circulated via Whatsapp in March 2020.

The song led to a protest in Kano as irate youths burnt down his family house and also called on the Hisbah, the Shariah police in the state to arrest him.

After going into hiding, Sharif-Aminu was arrested and sentenced to death by hanging on Monday, August 10, 2020.

‘I disappointed myself and my family’, Fani-Kayode apologises for assaulting journalist

Published Last Thursday at 9:20 AM

Nigeria fires strong warning at Ghana over harassment of Nigerians

Published Yesterday at 7:05 AM

Published Last Thursday at 9:24 AM

2 killed, 1 injured as helicopter crashes into building in Lagos

Published Last Friday at 3:34 AM