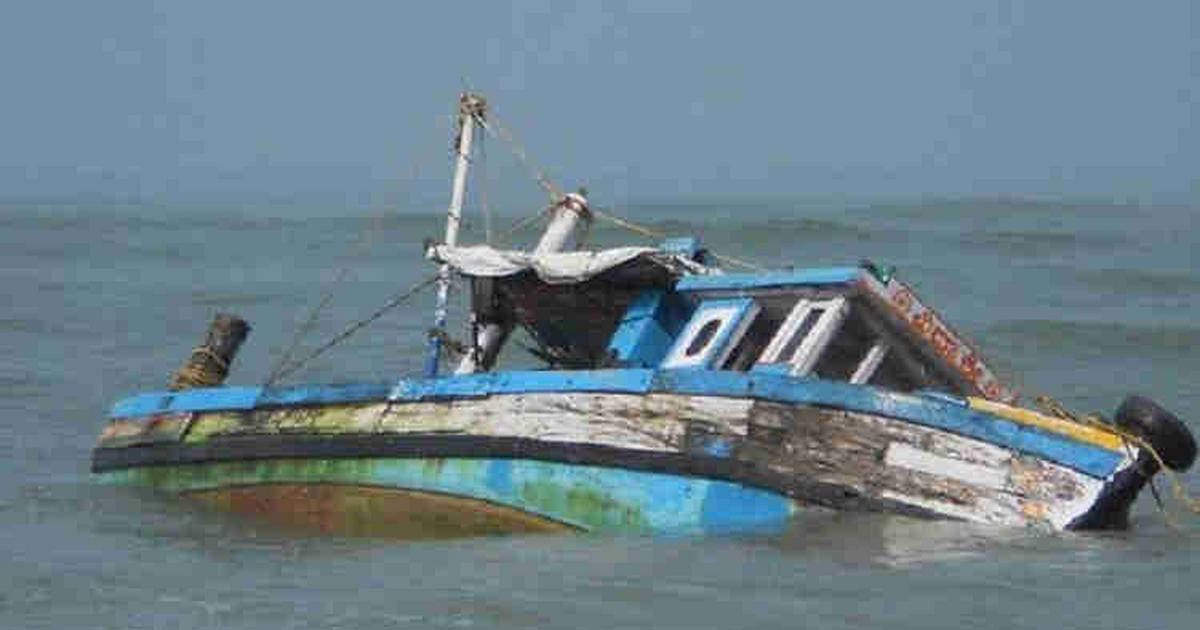 The News Agency of Nigeria (NAN) reports that the incident in Shiroro claimed 10 lives, while two people died in Borgu.

A witness, Malam Ibrahim Aliyu, told newsmen that the Shiroro incident occurred when the victims were returning from their farms.

Aliyu said that 19 persons were in the canoe, which was also conveying several bags of harvested rice and tubers of yam.

He said that the farmers ran into stormy weather, which made the boat to capsize.

The witness said that local divers that were called upon rescued seven of the farmers alive.

Confirming the incident, Alhaji Ibrahim Inga, Director General, Niger State Emergency Management Agency (NSEMA), said that the remains of the deceased have been buried while the search for others would continue.

Kidebe said the woman, Fatima Umar, and her daughter, died when their boat capsized as a result of stormy weather.

He alleged that water released from the Kainji hydroelectric dam may have contributed to the volume of water that caused the storm.

Kidebe said that the operator of the canoe, who is also a local diver, survived the accident, but unable to rescue the woman and her daughter.

He said that the stormy weather resulted in flooding that submerged farmlands in the area.

“The flood submerged rice, beans, maize guinea corn, soybeans, millet, among other crops worth millions of naira,” he said.

NAN recalls that the incident occurred two months after five people were killed in a similar boat mishap, while trying to escape from armed bandits in Gurmana town in Shiroro Local Government Area.