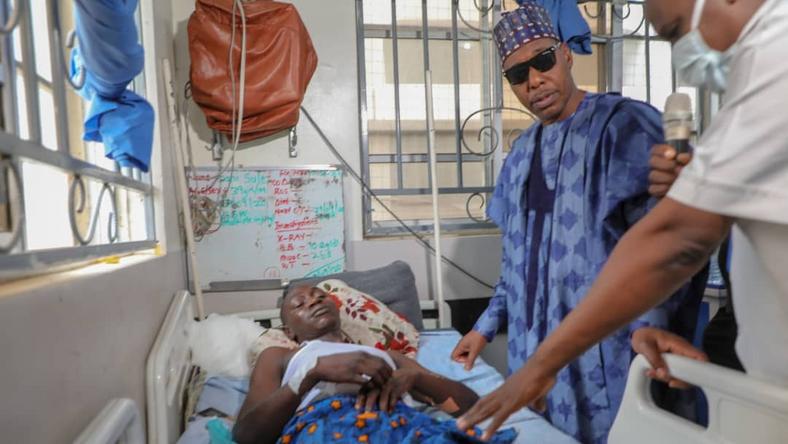 A statement by the Special Adviser, Media and Strategy, Malam Isa Gusau, said Zulum had on Monday met with the bereaved family of fallen policemen at the police headquarters in Maiduguri where he promised to assist the affected families.

Zulum said he was purposely there to sympathise and condole with brothers, sisters and the families of the deceased policemen. 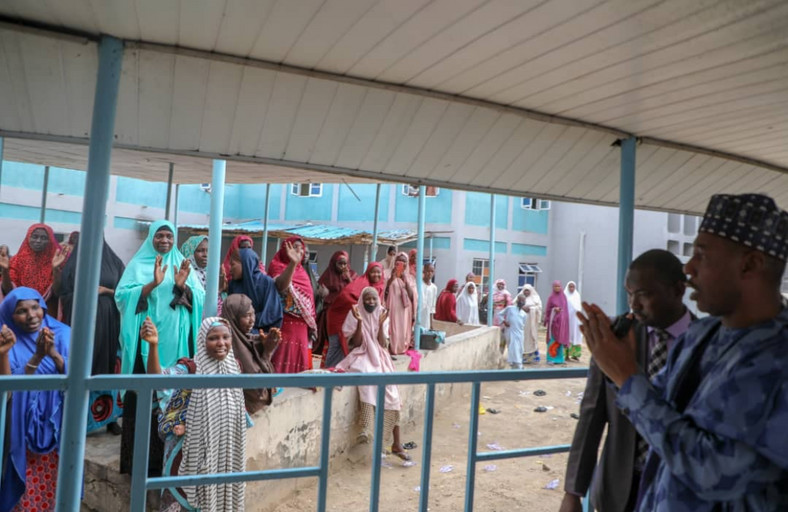 “It is very unfortunate that the incident happened. May Almighty God in his infinite mercy forgive and reward them for their sacrifices and may God grant you the strength to bear the fortitude of this huge loss that is for all of us.

“It is so sad, looking at what happened. It is quite unfortunate and I am pained by that incident.

“However, those men died as heroes, as patriots and as people that have brought honour to their families even though we never wished that it happened.

“Insha’ Allah, we shall do everything possible to support the families. The education of their children is very important in addition to the support for their means of livelihood.

“I want to once again sympathise with the families on behalf of the grateful people of Borno State.

“I condole with the Borno state police command, the CP, the Inspector General of Police, the Nigeria Police Force and entire Nigerians over the sad moment,” Zulum was quoted as saying.

The governor was also at the state specialist hospital in Maiduguri where he consoled with those injured in the incident.

While at the hospital, the Medical Director, Dr. Laraba Bello said that eight injured persons were brought to the hospital on Sunday, made up of a policeman and seven CJTF members, and so far five had been treated and discharged while the remaining three were responding to treatment.