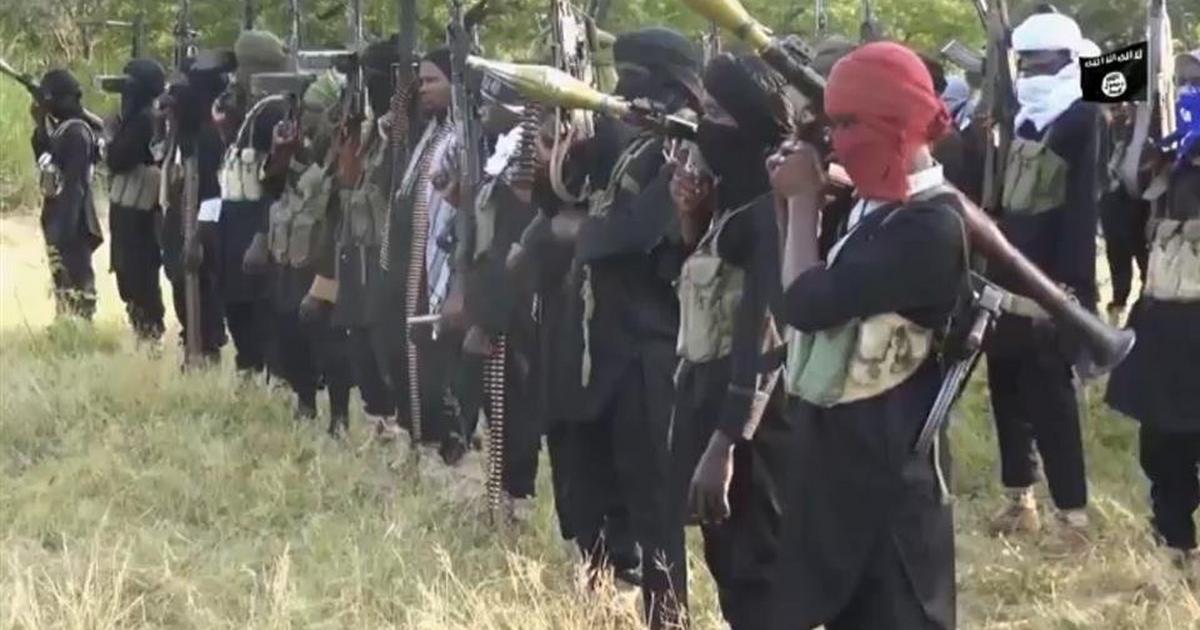 Enenche said the unnamed commander surrendered with his four wives.

He said the success was as a result of sustained offensive by troops of Operation Lafiya Dole through air and ground operations on terrorists’ enclaves at different locations in Borno, Yobe, Taraba and Adamawa.

According to him, the operations also led to the arrest of one Boko Haram fighter at Kamuya in Biu Local Government Area of (LGA) of Borno, while nine other criminals were arrested in Wukari LGA of Taraba.

“Caches of arms and ammunition as well as equipment and motorcycles were also recovered.

“Meanwhile, troops repelled BHT/ISWAP attacks on civilians and own troops at Wajiroko in Damboa LGA of Borno on Sept. 17 and Sept. 20.

“The troops neutralised several of the terrorists and recovered arms and ammunition,” he said.

In the North West, Enenche disclosed that the troops of Operations Hadarin Daji and Sahel Sanity had continued to dominate the general area leading to killing of seven bandits and rescue of kidnapped victims during the week.

He said the troops on Sept. 17, rescued eight kidnapped victims from suspected bandits at Fankama and Sabon Layi area of Faskari LGA of Katsina State.

The coordinator explained that the troops got information that bandits dressed in military camouflage were sighted with kidnapped victims and engaged the bandits forcing them to abandon the victims.

He also disclosed that troops of Operation Sahel Sanity while on patrol at Chabas, responded to a distress call and rescued a truck driver with 11 women and children who were on their way to Batsari Market but were kidnapped by suspected bandits along Shimfida – Gurbi Road.

According to him, troops deployed at Dansadau arrested a suspected bandit on a motorcycle on his way to Dandalla village in Dansadau, Maru LGA of Zamfara with one Pump Action rifle and three live cartridges carefully concealed in a bag.

“Also, two gunrunners were arrested in possession of 1,620 rounds of 7.62mm ammunition in Kudaru Hill along Kaduna-Jos Road in Lere LGA of Kaduna State.

“Preliminary investigation revealed that the ammunition was to be delivered to one bandit leader, at a location in Dansadau LGA of Zamfara.

“On Sept. 19, troops, in conjunction with vigilantes arrested two bandits in possession of N1.3 million at Baworaje village in Talata Mafara LGA of Zamfara,” he said.

He said the raids led to arrest of 14 suspects while 12 knives, 4 daggers, 4 mobile phones, two swords, assorted charms, a large quantity of substances suspected to be Cannabis Sativa, among other illicit drugs were recovered.

Enenche added that troops also raided another suspected drug peddlers’ hideout within Barkin Ladi LGA where a drug dealer was arrested with a large quantity of substance suspected to be Cannabis Sativa.

According to him, all the arrested suspects and recovered exhibits have been handed over to the National Drug Law Enforcement Agency (NDLEA) for further action.

He added that the DHQ medical team in conjunction with Operation Safe Haven medical team conducted a 2-day medical outreach in Ikulu Chiefdom of Zangon-Kataf LGA of Kaduna State.