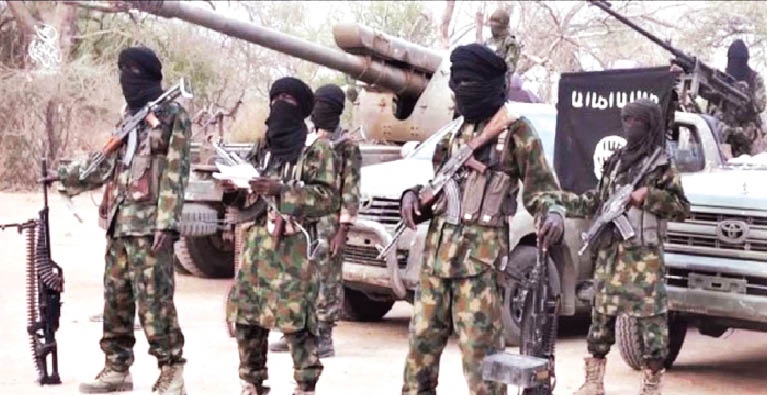 It was gathered that the Jihadists linked to the Islamic State group, late Tuesday overran Kukawa in the Lake Chad region, seizing people who had just returned to their homes after spending two years in a displacement camp, said Babakura Kolo, head of a local militia.

In June, at least 20 soldiers and more than 40 civilians were killed and hundreds injured in twin attacks carried out by the group.

The group in the penultimate month had also killed at least 81 people in a raid on a village in Gobiyo Local government area of Borno state.