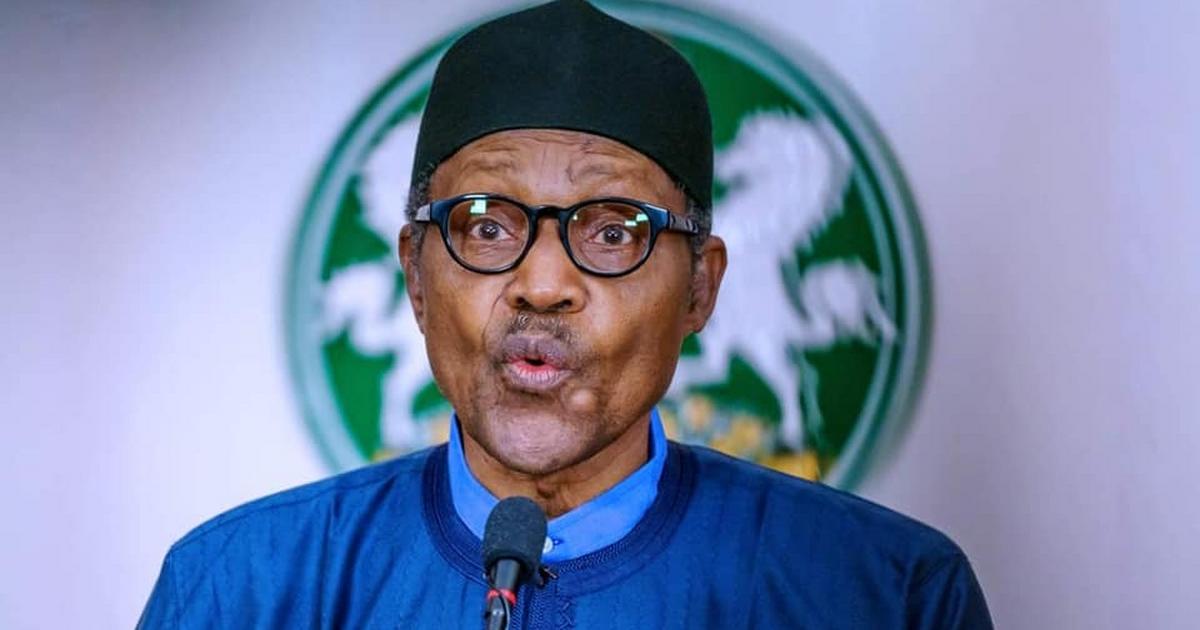 The president assured Nigerians that the situation is transient, saying his administration has already begun looking and putting in place measures to ameliorate the situation.

He said: “While Providence has been kind to us with the rains and as such an expectation that a bumper harvest would lead to crashing of food prices and ease the burdens on the population, government’s concern is that the exploitative market behaviour by actors has significantly increased among traders in the past few years and may make any such relief a short lived one.

“This year has indeed tested us in ways that globalization has never been tested since the turn of the century.

“These challenges have disrupted lives and supply chains all over the world, and Nigeria has not been spared.

“The effect has been deeply felt in the delays encountered in procurement of raw materials for local production of fertilizer (damaging standing crops before harvest) and the speculative activities by a number of rice processors who are ready to pay for paddy at any price to keep their mills running non-stop.’’

Buhari also frowned at the activities of those he described as “corrupt middlemen’’ whom he said had further compounded the situation.

“But of all these problems, the most worrisome are the activities of “corrupt” middlemen (with many of them discovered to be foreigners) and other food traders who serve as the link between farmers and consumers found to be systematically creating an artificial scarcity so that they can sell at higher prices.

“In dealing with these problems, the administration has, in line with its ease of doing business mantra, avoided imposing stockholding restrictions, in order not to discourage investments in modern warehousing and cold storage.’’

The president recalled the approval for the release of food items from the strategic reserves, including 30,000 tons of maize to animal feeds producers to ease the high cost of poultry production.

President Buhari said his administration had raised some of these issues with the various food producers associations involved, particularly those of rice and other grains.

He, therefore, expressed the hope that with their cooperation, the high food prices should soon be a thing of the past.

“In addition, investments in the agro-allied sector by the private sector will significantly increase domestic production of farming inputs especially fertilizer, further crash prices, create employment and ease the pressure on our foreign reserves.

“One of these major investments is the Dangote Fertilizer plant which is projected to come on stream by the 4th quarter of 2020.

“Additionally, key government agencies and policymakers with the responsibility and visibility on market activities remain focused on removing structural impediments to the production and free movement of agricultural products,’’ he further noted.

Buhari assured Nigerians of his dedication to bringing this issue to a swift end.

“Nigerians have already suffered grave economic losses owing to the coronavirus pandemic, and the administration will do all in its power to ensure that our people do not continue to suffer additionally from high food prices,’’ he added.