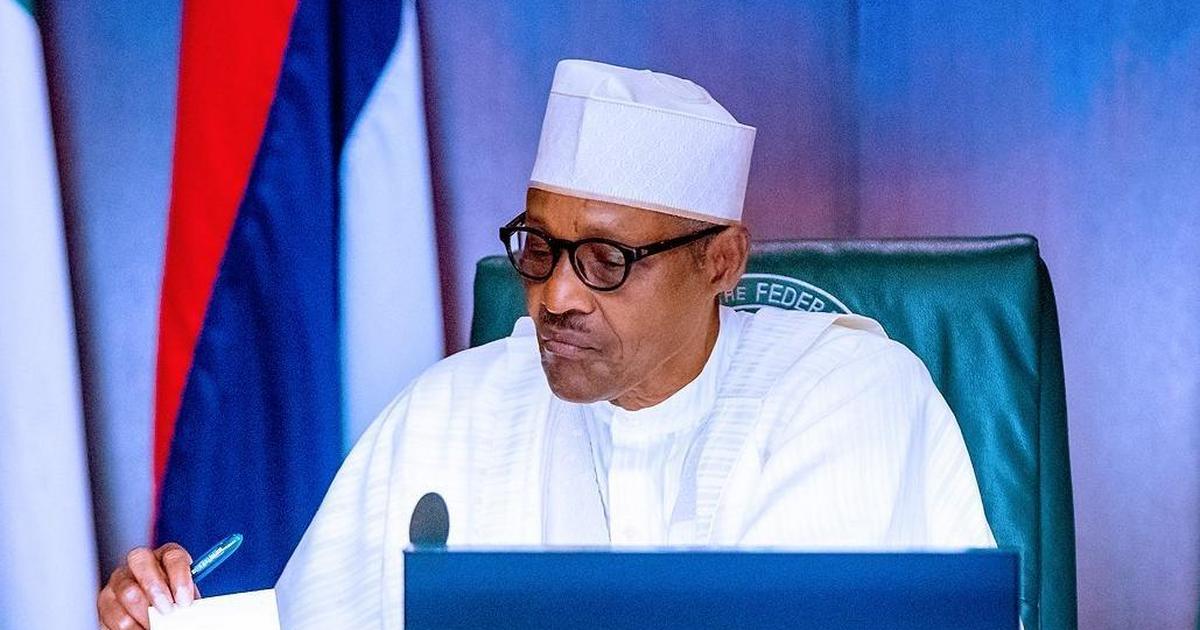 A statement by Malam Garba Shehu, Senior Special Assistant to the President on Media and Publicity, in Abuja on Tuesday, quoted the president to have said: “We have so many challenges with infrastructure.

”We just have to take loans to do roads, rail and power, so that investors will find us attractive and come here to put their money.’’

Buhari, who had listened to a presentation by PEAC chaired by Prof. Ayo Salami, regretted that the failure to provide the infrastructure for effective transportation deprived the country of its well-deserved status as the West African hub for Air cargo transportation and trans-shipment of goods.

On the issue of the economy, the president noted the challenges posed by the “collapse of the oil market” and the decision of government to abide by the reduced oil production quota allocated by the Organisation of the Petroleum Exporting Countries (OPEC).

“We have to accept that decision; otherwise they (Middle-East producers) can flood the market and make the product unviable.

”So, we have cooperated with what we get. With oil, we are in a difficult situation.

He also stressed the position of agriculture in the government’s scheme to reduce joblessness and poverty.

“For us to bounce back to productivity, especially in agriculture, the unemployed with many of them uneducated had to be persuaded to go into agriculture.

‘‘If we hadn’t gone back to the lands we would have been in trouble by now. That is why we virtually stopped the importation of food thereby saving jobs and foreign exchange.”

The President also broached the issue of COVID-19 pandemic and how it necessitated the recent government policies as they relate to energy (electricity) and fuel.

According to him, the federal government took such decisions because it places the country above politics.

“COVID has reduced us to the same level as developed countries.

‘‘We are lucky we went back to the land. We eat what we produce. We are doing our best to secure the country and provide infrastructure for investment to be viable in the country,” he said.

While commending the chairman and members of the council for their patriotism and service to the nation, Buhari pledged to continue to draw from their wisdom, knowledge and experiences as the nation deals with challenging economic times.

Earlier, Salami had in his presentation highlighted the Council’s recommendations on poverty reduction and stimulation of non-debt investment inflows, as promised at their last meeting.

The council recommended steps for the effective implementation of government’s plan to lift 100 million Nigerians out of poverty, as well as measures to curb poverty disparity in Nigeria.

The council promised to set out a full policy paper that would, in the first instance, stop more Nigerians from falling into poverty and thereafter, further plans on reducing the poverty headcount in the country.

The PEAC used the opportunity of the meeting to express support and solidarity with the administration on its recent policies.

It welcomed the implementation of reforms encapsulated in the Companies and Allied Matters Act (CAMA) 2020 recently signed into law, the reforms in the energy sector, bringing electricity and fuel prices in line with the market.

It also noted the decision of the Central Bank of Nigeria to merge the exchange rate of the naira versus other foreign currencies.