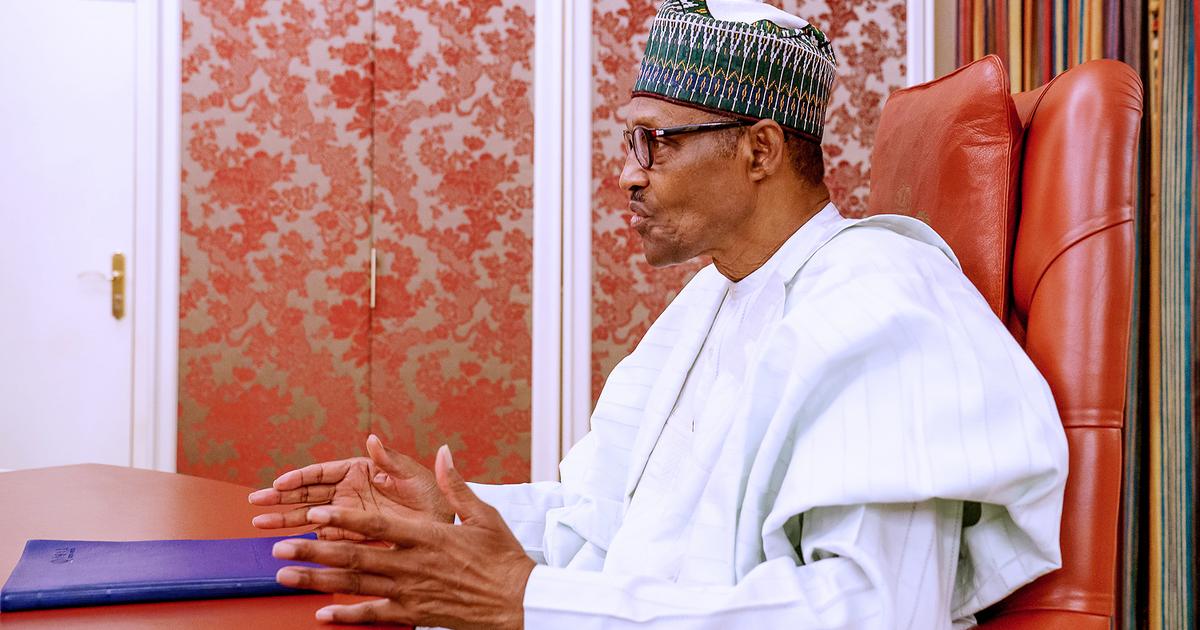 President Buhari said: “I am profoundly shocked by the sudden death of Malam Wada Maida, my former Press Secretary, a man who possessed one of the highest qualities of professional integrity throughout the course of his journalistic career.

“Wada Maida was a very dedicated, hardworking and loyal professional for whom I have the deepest respect and admiration.

“’The passion with which Maida did his job accounted for his professional success in life, making it possible for him to attain the pinnacle of excellence in his career’’.

The president joined the Gov. Aminu Masari of Katsina State, members of his cabinet and the family of late Malam Wada Maida in mourning the sad loss.

He called for prayers for the state and country as they accept the will of the Almighty God, who determines the fate of everyone.

President Buhari commiserated with staff and management of the News Agency of Nigeria (NAN), where Malam Maida served as Chairman of the Board until his transition.

Late Maida worked with NAN extensively as European Bureau Chief, based in London, before honouring the national call as Press Secretary to the Head of State in 1984.

Late Maida later returned to the NAN to continue as Editor-In-Chief and Managing Director.

He also commiserated with the Pan African News Agency (PANA), where he played a pioneering role in founding and remained an inspiration for many years.

While sympathising with friends and family of the former managing director of NAN, Buhari expressed the belief that Malam Wada left a legacy of modesty, loyalty and commitment.

He prayed that the Almighty God would forgive his shortcomings and grant him a home in Jannatul Firdaus.

Maida passed away on Monday night in Abuja at the age of 70, and until his death, was the Chairman, Board of Directors of NAN.