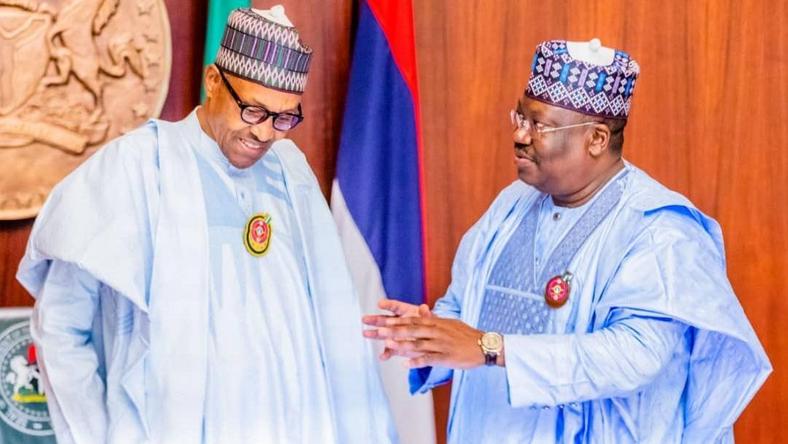 Senate President, Ahmad Lawan, announced this during the resumption of plenary on Tuesday, September 29, 2020, two months after lawmakers went on recess.

In his opening address, Lawan said the Joint Committee on Finance and National Planning would present its report for consideration during Tuesday’s plenary.

“This is a precursor to the presentation of the 2021 budget estimates by the executive arm of government soon.

“I am aware that the Executive will be presenting the 2021 budget estimates by next week,” he said.

The proposal was contained in the 2021-2023 Medium Term Expenditure Framework and Fiscal Strategy Paper (MTEF/FSP) approved during a FEC meeting presided by Buhari.

Lawan said on Tuesday the National Assembly will provide a one-month window for ministries, departments and agencies (MDA) to defend their budget estimates before the relevant legislative committees.

November and December, he said, will be dedicated to the internal processing of the budget.

“The various MDAs are therefore advised to ensure that they avail themselves the opportunity of the budget defense window to appear with all the relevant and necessary information to defend their budget estimates,” he said.

Lawan praised the Joint committee who, despite the recess, engaged with the Federal Ministry of Finance, Budget and National Planning on the MTF/FSP.

The lawmaker said the committee interacted with over 300 MDAs over the issues of revenue generation and remittances to the Federal Government.

He said, “I also commend our various committees for undertaking oversights during the recess.

“These oversights are necessary activities of this Senate to ensure that the Executive implements government programmes and projects with efficiency and effectiveness.”

He applauded lawmakers for donating 50% of their salaries to the national effort to contain the outbreak of the disease that has infected over 33.6 million people and killed over one million globally.