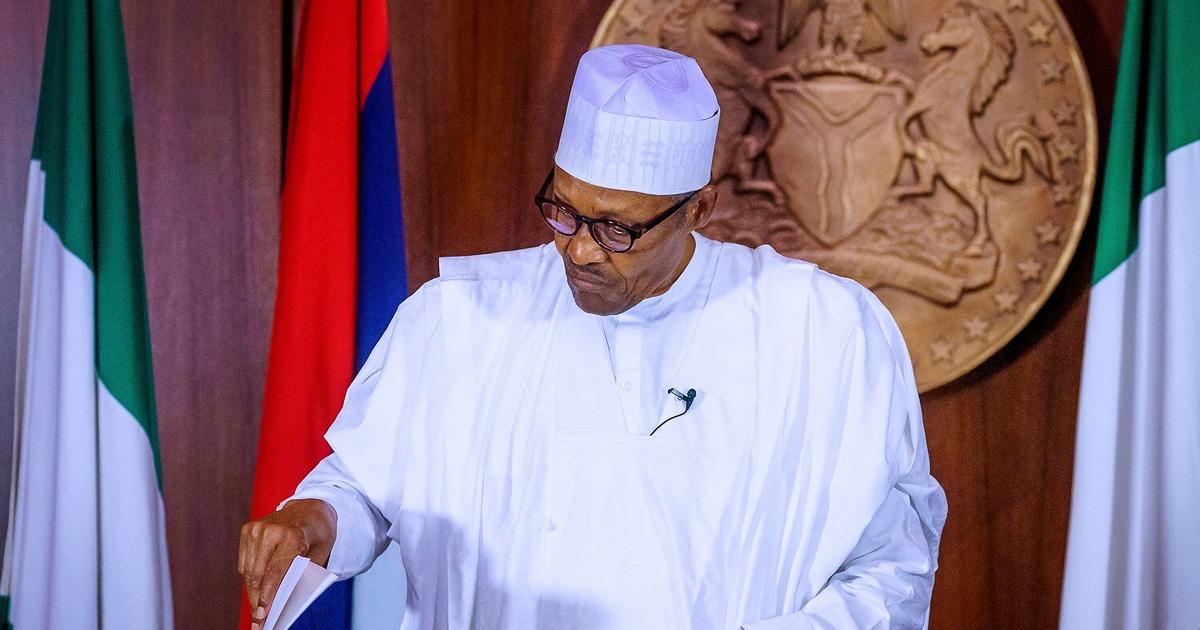 Osinbajo’ spokesman, Laolu Akande, in a statement in Abuja, said the event was held at the sidelines of the ongoing United Nations General Assembly (UNGA).

The session also featured presentations by the immediate past President of the United Nations General Assembly, Prof. Tijjani Muhammad-Bande and Amb. Mona Jul of the Economic and Social Council (ECOSOC).

“The current international mechanisms for asset recovery are not good enough as can be seen in the amount lost to illicit financial flows and the length of time taken before the repatriation of just a small fraction is made.

“The FACTI Panel report can play an important role in bridging the expectations of source and destination countries as well as in harmonising the process of assets recovery and return.

“We agree with the Panel on the importance of having a balanced approach that reflects the situation in different regions and the priorities of different stakeholders.

“I believe that for the global aspiration to recover better from the impact of the pandemics and to yield any inclusive result, we must comprehensively address existing structures that make it impossible for countries to generate and retain a sizeable chunk of their resources.

“The success of the FACTI panel’s final report will be measured by the clarity of its recommendations in support of global governance reforms”.

The President said that evidence suggested that the contemporary international tax system used a taxing rights regime that was not fit for purpose.

According to him , the system makes combating tax abuses, especially by multinational corporations, difficult for most developing countries.

“It is my hope that the final report of the FACTI Panel would introduce proposals that would lead us towards a fairer international tax regime.

“I also hope that the report would contain proposals that would address the continuing advocacy for country-by-country reporting, open disclosure and automatic exchange of information on beneficial ownership, as well as eliminate financial secrecy jurisdictions and tax havens that facilitate base erosion and profit shifting.

“Profit shifting, harmful tax competition–the so-called “race to the bottom–and the taxation of the digital economy should also receive adequate attention and focus in the report of the Panel.

“FACTI Panel’s report should assess how effectively we are meeting our commitments to combating the scourge and strengthening cooperation in dispute settlement and peer learning, particularly in assets recovery and return,” he said.