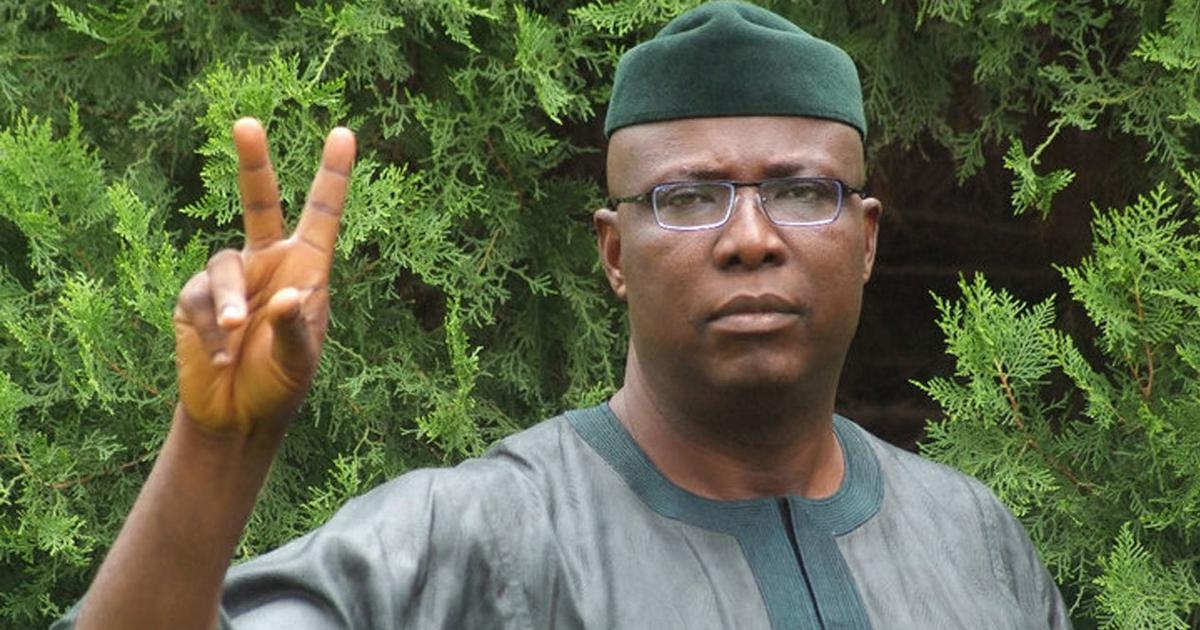 Other members expected to be invited to appear before the committee alongside Ojudu are, Ayo Ajibade, Oyetunde Ojo, Femi Adeleye, Bunmi Ogunleye and Akin Akomolafe.

Mr Sam Oluwalana, Ekiti APC’s Director of Media and Publicity and a member of the committee, disclosed this while addressing newsmen on Tuesday in Ado-Ekiti.

Oluwalana said that the committee was set up to invite and query the affected party members over their hard line postures.

The party said it was worried over the recalcitrant postures of the aggrieved members in spite of the intervention of President Muhammadu Buhari and the party’s National Executive Council (NEC).

He disclosed that the disciplinary committee was given 10 days to complete its assignment and report to the National Working Committee for proper action.

“The caretaker committee finds it worrisome that despite the directive of NEC and the subsequent steps taken by the party to ensure compliance, there have been a number of court cases by party members.

“The leadership of the party has decided to invoke the provisions of Article 21 of the party’s constitution against members of the party who have flouted the directive,” Oluwalana said.

He also clarified that the setting-up of the committee was not a suspension, but rather an invitation for questioning.

“We are not here to ‘witch-hunt’ anybody, all those involved will be given fair hearing,” he said.

Reacting, Ojudu described the action of the party as laughable and also against the constitution of the party, because the state working committee lacks the power to suspend any member.

“It is only the ward that can do that. They are setting out on the part of perdition and I wish them goodluck.”