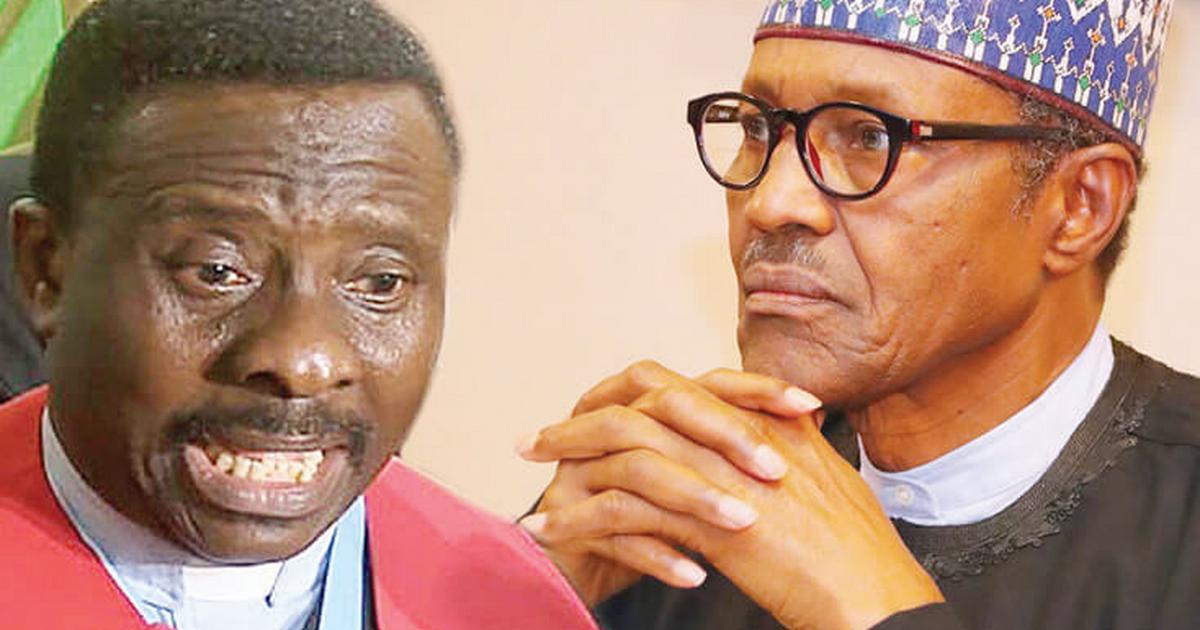 The law, which replaced the 1990 CAMA provides that religious bodies and charity organisations in the country will be regulated by the registrar-general of Corporate Affairs Commission (CAC) and a supervising minister.

But in a statement on Thursday, August 20, 2020, Adebayo Oladeji, Special Assistant on Media and Communications to Samson Ayokunle, CAN president, said the law is ungodly and reprehensible. 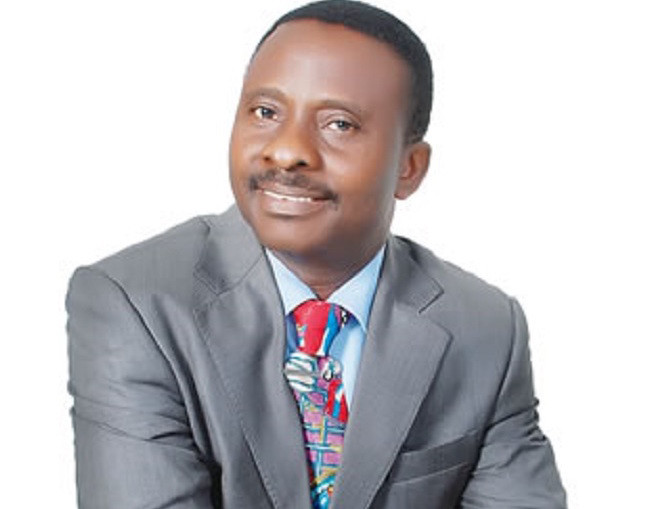 CAN also described a section of the law which empowers the supervising minister “to suspend trustees of an association (in this case, the church) and appoint the interim managers to manage the affairs of the association for some given reasons,” as satanic.

In the statement titled, ‘Christian Association of Nigeria (CAN) rejects CAMA Completely,’ the body also emphasised that the Church cannot be controlled by the government because of its spiritual responsibilities and obligations.

The statement reads, “The leadership of the Christian Association of Nigeria rejects outrightly the Companies and Allied Matters Act, 2020 that was assented to by President Muhammadu Buhari recently.

“At the Public Hearing, the Bill that sought to bring the religious organisations and NGOs under the control and influence of the government was totally rejected because it would snuff life out of the church and rank the church as a secular institution under secular control. We thought it was all over until we heard of the CAMA that was assented to by the President, making the rejected bill a law.

“The satanic section of the controversial and ungodly law is Section 839 (1) &(2) which empowers the Commission to suspend trustees of an association (in this case, the church) and appoint interim managers to manage the affairs of the association for some given reasons.

“The Church cannot be controlled by the government because of its spiritual responsibilities and obligations. This is why we are calling on the federal government to stop the implementation of the obnoxious and ungodly law until the religious institutions are exempted from it.

“We call on President Muhammadu Buhari to urgently return the law to the National Assembly for immediate amendment. Nigeria should not be compared with any other nation when it comes to the relationship between religious institutions and the government. In Nigeria, people’s religions are tied to their humanity and, of course, their life.

“How can the government sack the trustee of a church which it contributed no dime to establish? How can a secular and political minister be the final authority on the affairs and management of another institution which is not political?

“It is an invitation to trouble that the government does not have power to manage. Let the government face the business of providing infrastructure for the people. Let them focus on better health provision, food, education, adequate security employment, etc.”

It would be recalled that David Oyedepo, presiding bishop of Living Faith Church Worldwide, had also kicked against the law, saying the government cannot appoint a trustee over his church.