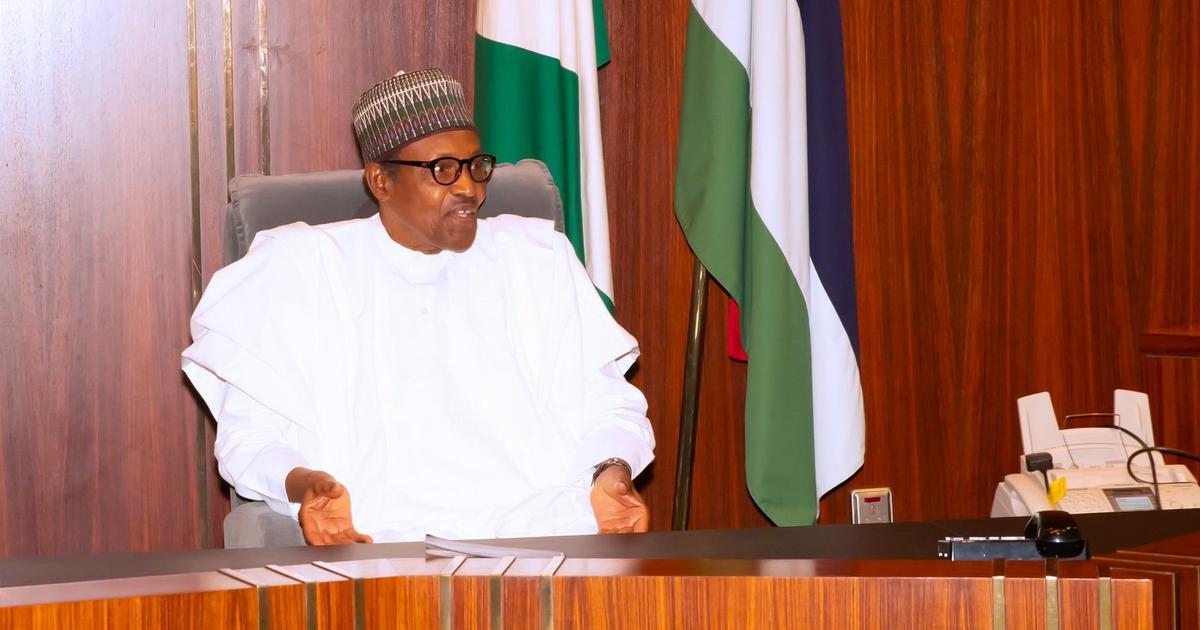 The meeting was organised for the purposes of giving enlightenment to the Christian body over the contentious provisions of the CAMA.

Enang expressed displeasure that some politicians, especially those from the opposition, had wrongly characterised the intents and purposes of the Act, giving it as an anti-religious law.

He said the misconceptions that had trailed the Act had found their way in through deliberate misinformation, explaining also that some had intended to blackmail President Muhammadu Buhari with it.

He said that the President was not the sponsor and had at previous occasions withheld accent when he was not convinced it was good enough for Nigeria.

“Misconceptions have enveloped this Act with deliberate misinformation and falsehood by persons who may not have fully and in-fact personally read and digested the provision of the Act.

”We consider it appropriate and responsible to appear before you and other fora to make these explanations.

“First, the bill as it then was, was not an executive bill transmitted by President Buhari to the legislature.

“It was initiated by a Senator and member of the House in the respective chambers, at the behest of the Corporate Affairs Commission and support of the Ministry of Trade and Investment.

”It was therefore not an executive bill, but upon passage was transmitted to Mr President for assent.

”Secondly, upon receipt of same for assent, Mr President in accordance with extant best practice escalated the measure to appropriate Ministries, Departments and Agencies.

“They made different inputs some of which led to Mr President declining assent twice to the bill in the entire tenure or life of the 8th Assembly.

”Thirdly, as the 9th Assembly inaugurated, the bill was again re-introduced by Senators and Honourable members and all the observation made on the 8th Assembly bill incorporated and addressed.

ALSO READ: This is what CAMA 2020 really means

”Without any amendment or insertion and in whole passed by the two chambers and being without differences was transmitted to Mr President for assent.

“It is pertinent to state that prior to this Act, Incorporated Trustees or Law of Trust was regulated by the COMPANIES AND ALLIED MATTER ACT, 1990, now repealed by the 2020 CAMA.

”This shows that trusteeship as now complained of was regulated by an Act which has been in existence for 30 years.

“We want to declare as a fact, that the Act does not target churches or religious bodies as wrongly assumed.

”For illustration of this I present a tabular form of the provisions of the 1990 Act which came into force on Jan. 2, 1990, which after more than 30 years of operation has now been repealed and replaced by CAMA 2020 hereunder are the comparative provisions in the two enactments.

”The 2020 Act assented to by President Muhammadu Buhari has not introduced any matter oppressive to the Christian Community or any religion nor any matter discriminatory against any class of persons in Nigeria,” he said.

Meanwhile, in its response, CAN urged President Muhammadu Buhari to suspend the implementation of Companies and Allied Matters Act (CAMA), 2020.

CAN said Buhari should follow it up by affirming a thorough reappraisal of the legislation that is in correlation with the provision of the 1999 Constitution of Nigeria (as amended).

President of CAN, Rev. Samson Ayokunle who expressed displeasure over the CAMA 2020 said the reactions from public office holders had not helped matters.