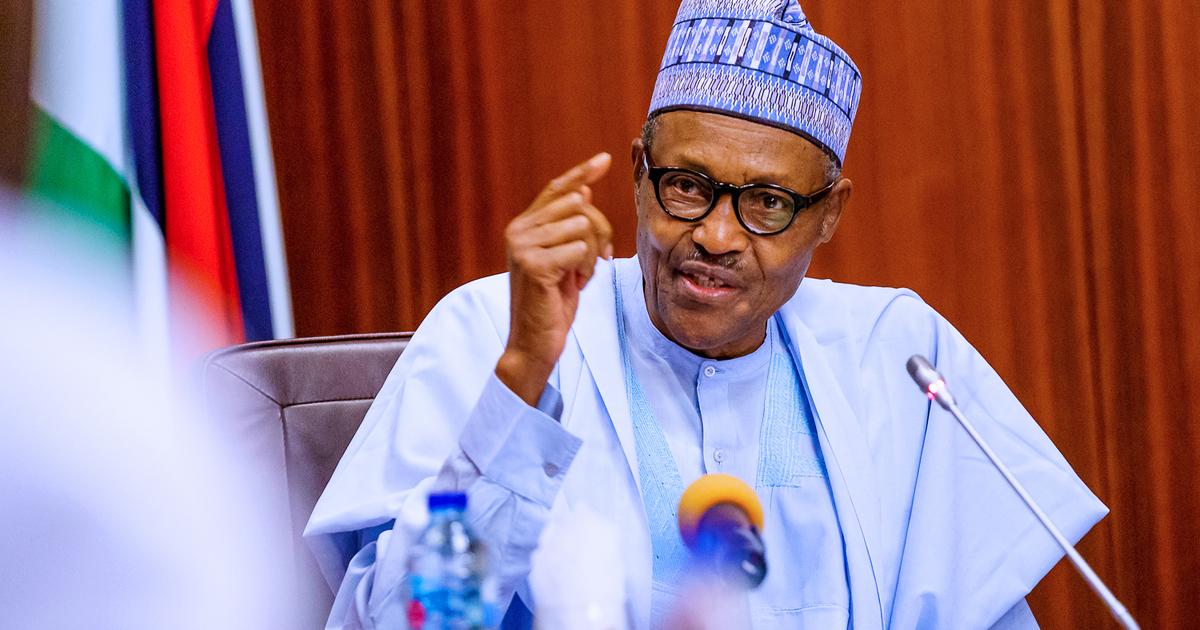 Rev. Samson Ayokunle, CAN President, made the call at a news conference on Tuesday in Abuja.

Recall that the National Assembly passed the CAMA bill earlier this year and the president signed it into law on Aug. 7.

Ayokunle said that comments in public domain were beginning to indicate that the Act was capable of further undermining the faith of stakeholders in the Nigerian state. 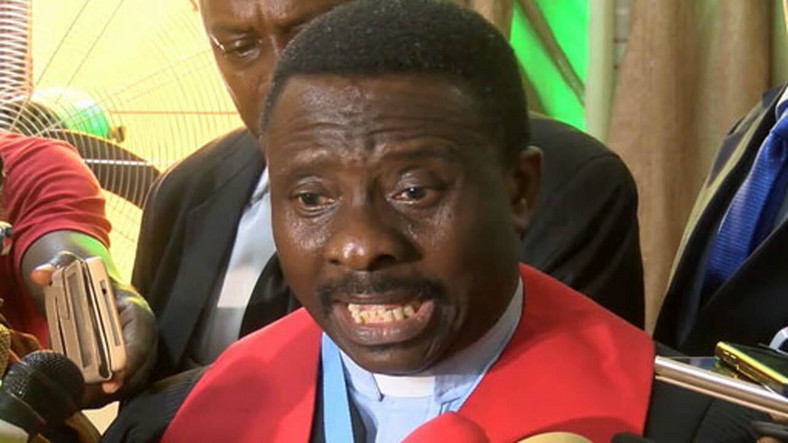 The CAN president, represented by, Rev. William Okoye, General Overseer, All Christians Fellowship Mission (ACFM), said that the association had not been availed with the authentic version of the Act.

“We consider the Act a complex of statecraft compendium, laden with issues inimical to peace and stability and overall wellbeing of the country.

“From the reactions of stakeholders and a cross-section of the people it is apparent the Act either did not receive input from various interest groups or failed to accommodate their views.

“There is need for stakeholders to seek judicial intervention or amendment of the Act.

“We must allay stakeholders’ fears and encourage them to exercise their democratic rights, hoping that when citizens approach the state institutions they shall rise up to the challenge,” he said.

The CAN president urged Buhari to issue the appropriate directives to suspend the implementation of the Act based on stakeholders’ opinions and affirm a thorough reappraisal of the legislation.

He said the directive should be in correlation with the provisions of the 1999 Constitution of Nigeria (as amended), other extant legal and policy frameworks, the national economy, national security, national interest and the wellbeing of the people.