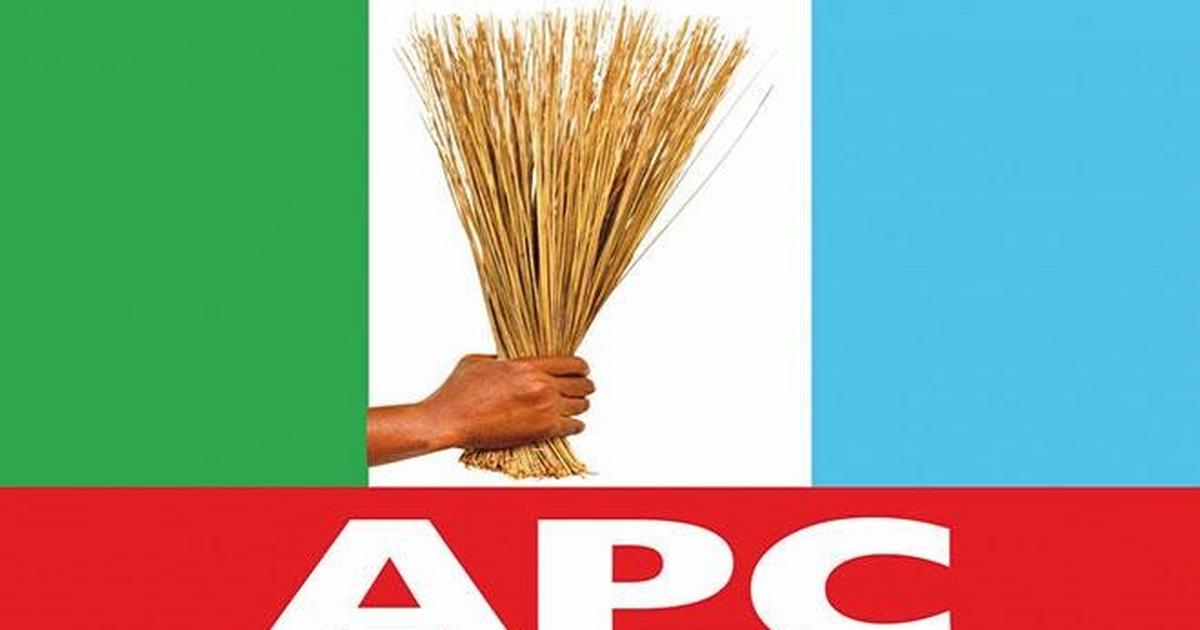 According to the legal adviser, the caretaker is fully in control of the affairs of the party.

He said that following the vote of no confidence passed on the three principal officers of the party, the caretaker committee, led by Alhaji Aliyu Galkogo, finally took over affairs of the secretariat.

“Let me state categorically that the former chairman is gone for good as you can see for yourself.

“I was the legal adviser of the party under him and more than two-third majority passed a vote of no confidence to remove him, the secretary and treasurer from office.

“The accusations leveled against them bordered on misappropriation, gross misconduct and high handedness,” he said.

Ibrahim said that a panel set up to investigate the issue indicted the officers and action was taken after notifying the national secretariat.

He said that before the vote of no confidence was passed on the sacked executives, the current caretaker committee sent a fact finding team to the state.

Recall that the party was thrown into crisis when the Financial Secretary, Alhaji idris Gbangba petitioned the state Commissioner of Police on alleged misappropriation of over N810 million party fund.

However, Imam, Mohammed and Abdulsalami were subsequently invited by the police for questioning and later charged to court.

After the vote of no confidence on the three executives, Galkogo, the former Deputy Chairman in charge of Niger East Senatorial District was elevated to caretaker committee chairman.

While Mr Suleiman Abdullahi was appointed Secretary and Mr Saidu Madaki as the party treasurer.