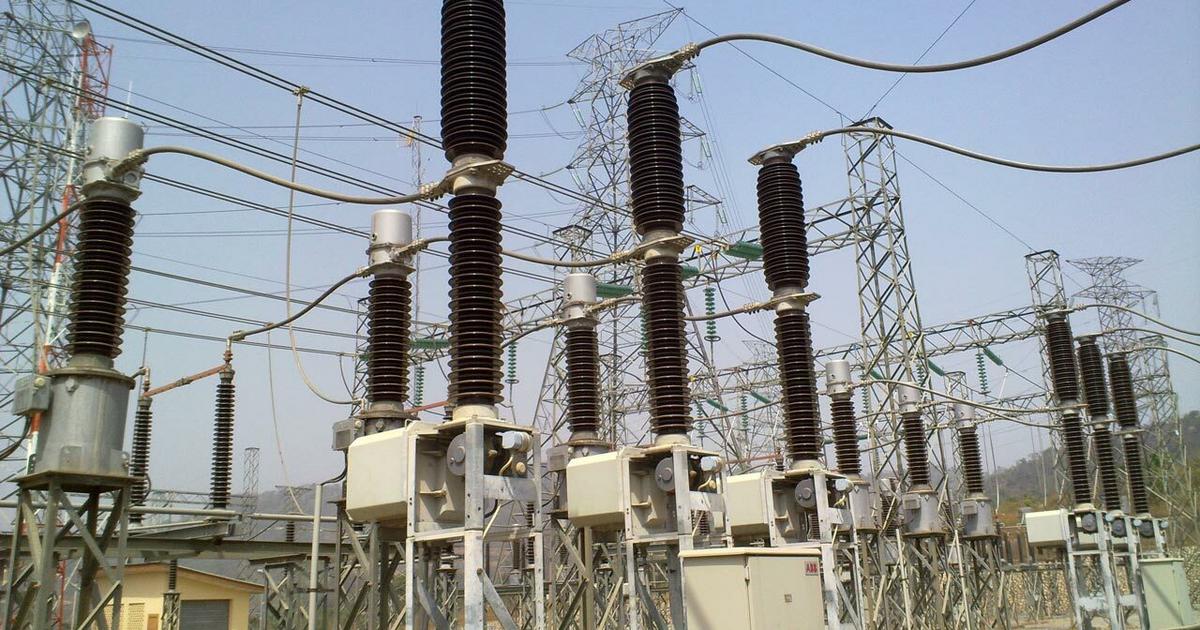 The News Agency of Nigeria (NAN) reports that CBN on Aug. 21, had issued a circular authorising banks to ring-fence collection accounts of electricity distribution companies (DisCos) in Nigeria.

The apex bank instructed that all the collections and remittances of the DisCos to both NBET and TCN, would now be the responsibility of banks providing guarantees to DisCos.

Ajaero said: “CBN is not a regulatory body for the power sector and has very minute knowledge about its operations and cannot be in a position to issue directives in a sector where it lacks expertise.

“Since the privatisation of the Nigerian power sector on Nov. 1, 2013, not much has been done toward ensuring that electricity consumers are issued prepaid meters.

“This is to properly account and justify payments being made for energy consumers, rather than the estimated billing system which has further placed huge financial burden on Nigerians.”

He said also that the CBN’s directive would not guarantee jobs security.

According to him, it will throw thousands of electricity workers into the labour market, thus increasing hardship and hunger on family members of those affected.

“The directive will further increase the unemployment index which the current administration is working assiduously to prune down.

“The CBN directive is a subtle attempt to take over jobs in the power sector which will be resisted.

“You cannot work in the financial sector of the economy and collect your pay from the power sector; enough of this usurpation,” he said.

Ajaero urged the Federal Government to concentrate on metering every electricity consumer in the country, instead of asking them to keep paying for electricity not consumed.