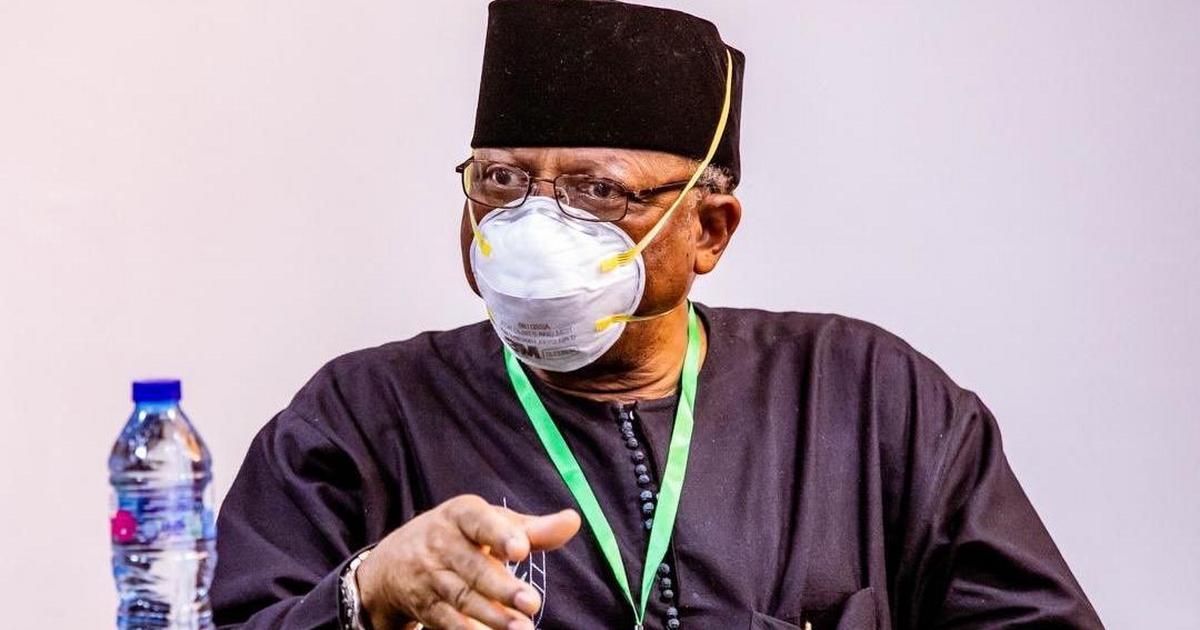 Osagie said that most laboratories across the country were operating below capacity, adding that efforts were ongoing to ensure provision of at least one laboratory in every state.

“Our target is to test two million Nigerians for COVID-19, of which we have achieved barely a quarter.

“However, plans have been concluded to set up and optimise laboratories in all states.

“For this, collaboration with state and FCT health sector structures is crucial.

“We urge all state organs not to relent in strengthening surveillance and setting up sample collection sites in all LGAs and even in all wards of the hotspot LGAs,” he said.

The minister called for increased vigilance in view of government’s planned reopening of commercial international flights in Lagos and Abuja airports.

He said that it had become critical to review the COVID-19 protocols to ensure early detection, isolation and treatment of any positive case.

“While this protocols may cause inconveniences, like delays at the airport, it is a small price to pay for our safety and health, especially for travellers.

“As we strive to bring COVID-19 under control, we endeavour to keep our eyes on other diseases that contribute to mortality, especially of women and children.

“Malaria is an example, for which we continue to strengthen routine services in our primary healthcare facilities.

“This morning, we disseminated the report of 2018 Malaria Therapeutic Efficacy Studies for three Artemisinin-based Combination Therapies ( ACTs) which were tested in Enugu, Kano and Plateau.”

He said that the studies were conducted at intervals to detect drug resistance to malaria parasite early enough to have treatment that would work.

​”The findings from the study show the three ACTs to be efficacious against uncomplicated malaria though there have been reports of malaria parasite resistance to Artemisinin in some Asian countries.

“No resistance was observed in studies done in Nigeria.

“It is wise to test all fever cases and be sure it is malaria, and to treat only confirmed cases with Artemisinin Combination Therapies,” he urged.

According to the minister, there has been a significant drop in COVID-19 testing due to reduced sample collection across many states for reasons not clear in all cases.

“These are just examples that show that there is more work to do and many more challenges ahead.

“We shall commission a study group of the Ministerial Experts Advisory Committee to begin processes to examine this development, to bring up new knowledge which can guide response or may have an implication on government decision making.

“With a total of 1,013 deaths recorded so far, the case fatality rate has also dropped slightly to 1.88 percent, the gradual fall is possibly an indication of improvement in response and treatment strategies to contain COVID-19 and also a common global trend.

“As long as we still record deaths from this disease, there is no room for complacency,” he said.