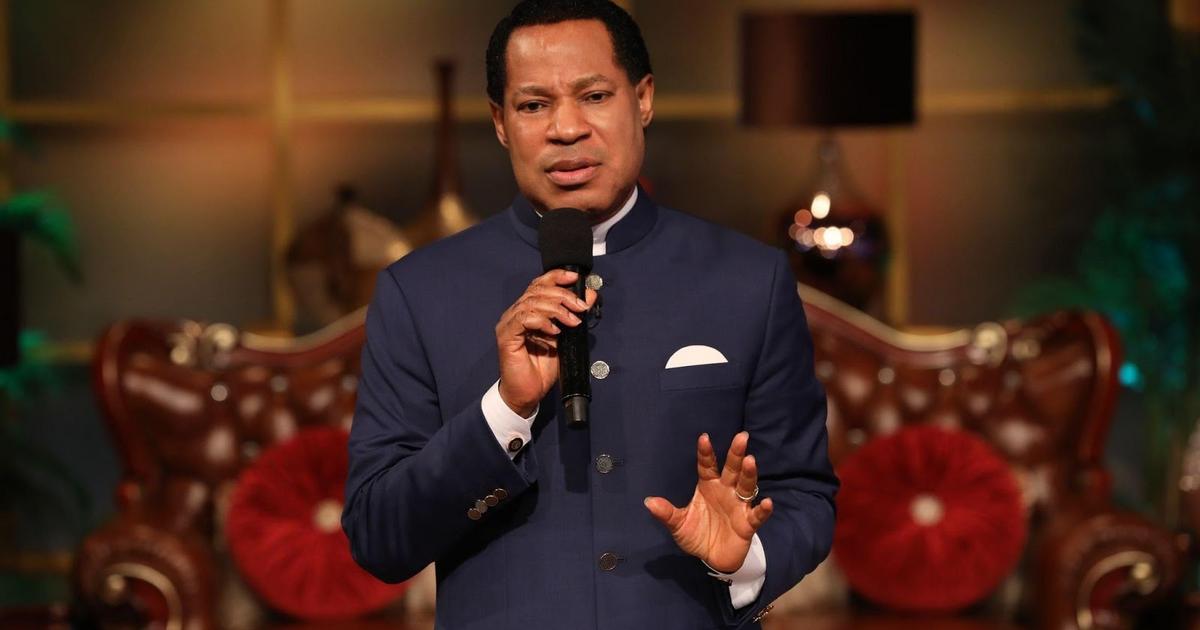 The Federal Government had on Monday, June 1, 2020, lifted the ban on worship centres after shutting them for three months to contain the spread of coronavirus in the country.

Even though the Federal Government directed state governments to reopen mosques and churches in their states in June, states like Lagos and Ogun did not lift the ban on worship centres until August.

Despite the reopening of worship centres in Lagos and Ogun, some pastors citing the safety of their members said their churches would remain closed.

Pastor Sam Adeyemi of Daystar Christian Centre, Pastor Daniel Olukoya of the Mountain of Fire and Miracles Ministries and Pastor Tunde Bakare are some of the church leaders, who have refused to reopen their worship centres.

However, while addressing members of his church on Thursday, August 20, 2020, Oyakhilome reportedly said pastors whose churches remain closed because of COVID-19 have denied the faith. 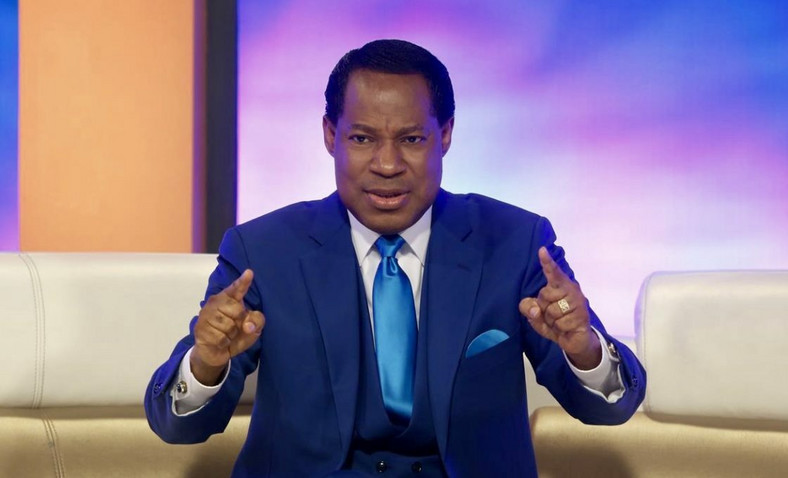 Oyakhilome wondered why pastors who shut their churches because they could not guarantee the safety of their members think they believe in God.

He said, “If you refuse to open church for fear of being infected, you were never a believer.

“This is a great concern because there were churches that were thought to be churches until recently.

“We find a lot of ministers who were thought to be advocates of the gospel advocating for shutting down the churches because they cannot guarantee safety.

“It is pressure like this that reveals what is a church and what is not. Do they really believe in God, the same God of the patriarchs in the Bible?

“When you get to that point where you are afraid of opening churches for fear of being infected, you have denied the faith. You never believed.”