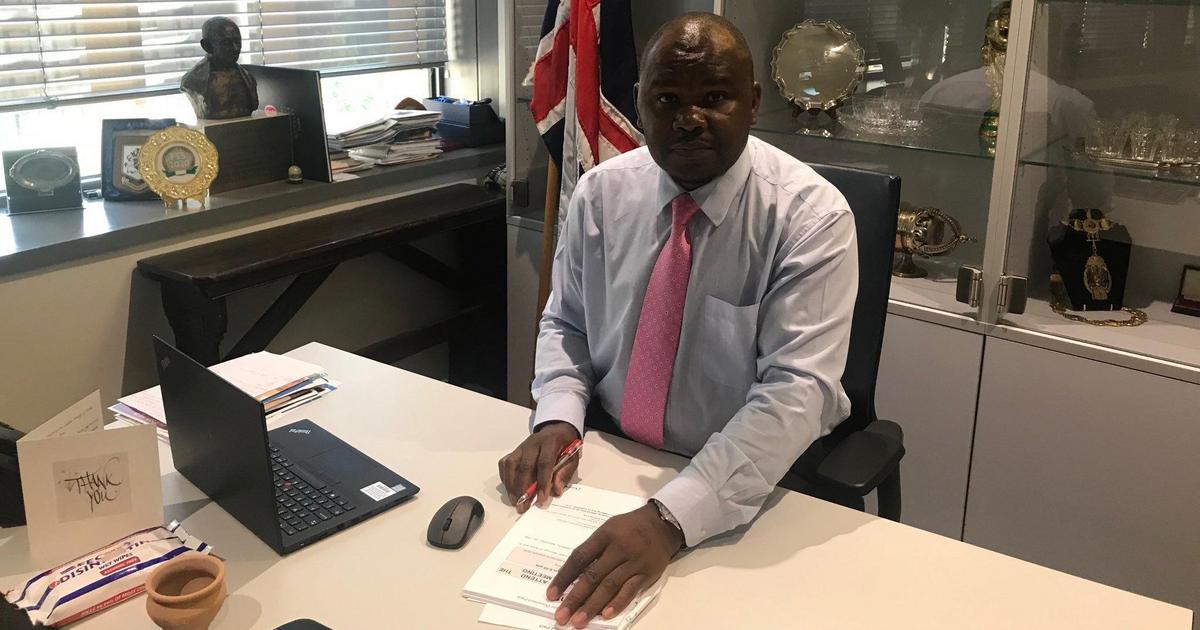 The congratulatory messages were contained in two separate statements issued on Sunday by NIDCOM Head of Media and Public Relations, Abdur-Rahman Balogun in Abuja.

Dabiri-Erewa said the re-election of Councillor Ezeajughi, was a testimony to his outstanding performance during his first term, which earned him the respect of the people.

She advised him to continue to impact positively on the people, especially those who gave him the mandate, by living up to their expectations.

The NiDCOM boss urged other Nigerians living abroad to emulate the friendly disposition of Ezeajughi that endeared him to the people outside the shores of Nigeria.

The re-election followed the first ever virtual Annual General Meeting (AGM) of the council. 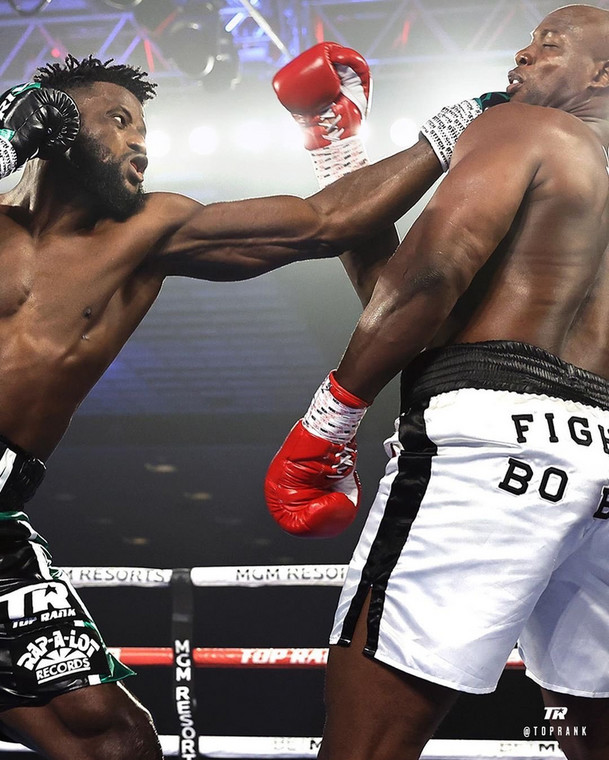 Ezeajughi was first elected Mayor in 2019 and had gone about discharging his duties with gusto.

Unfortunately, due to the Coronavirus pandemic, he has had to cut back on his outings this year but in recognition of his sterling work, the council voted to return him to office for another year.

The event was attended by councillors from across the borough and it also confirmed that Councillor Lia Colacicco, who represents Mapesbury ward, would continue as deputy mayor.

She said that the victory over the American boxer was not only a thing of pride to Nigerians, but to Africa as a whole.

“I congratulate you on this wonderful feat, for winning this tensed but historical fight.

“We are truly proud of you and urge you to continue to use your professional prowess to extol the virtues of Nigerian heritage. 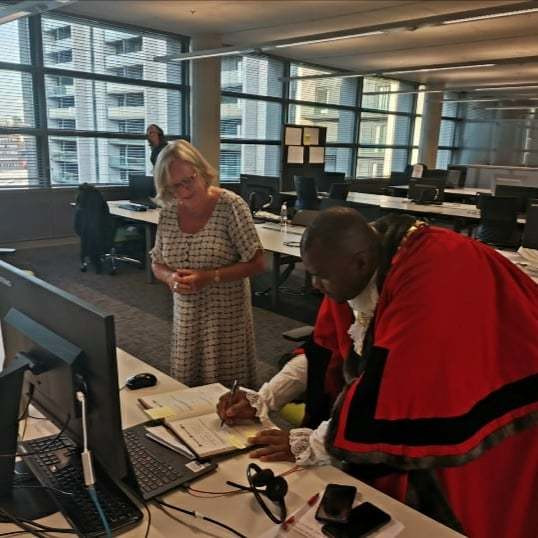 “Your shining beacon serves as inspiration to the youths of Nigeria.

“Your victory is also a testimony to the fact that Nigerians are great people, contributing in many ways to the development of the country and the continent as a whole,” Dabiri-Erewa stated.

She noted with satisfaction that in spite of the challenges being faced by the 26 years old Ajagba in his career, he had remained determined, focused and did not allow that to lure him into any form of criminality or depression.

This is only the second time Ajagba would be winning a fight via a 10-round unanimous decision.

While Ajagba has had it ‘easier’ in most of his other fights, he was pushed to the limits against Rice; claiming a ten-round unanimous decision over the 33-year-old American boxer.

As reported by Boxing Scene, Judge Max DeLuca had the bout 98-92, while judges Adalaide Byrd and Dave Moretti scored it 99-91 in favour of Ajagba.

This is the second time Ajagba would be winning a fight via unanimous decision, haven knocked down all his previous challengers.