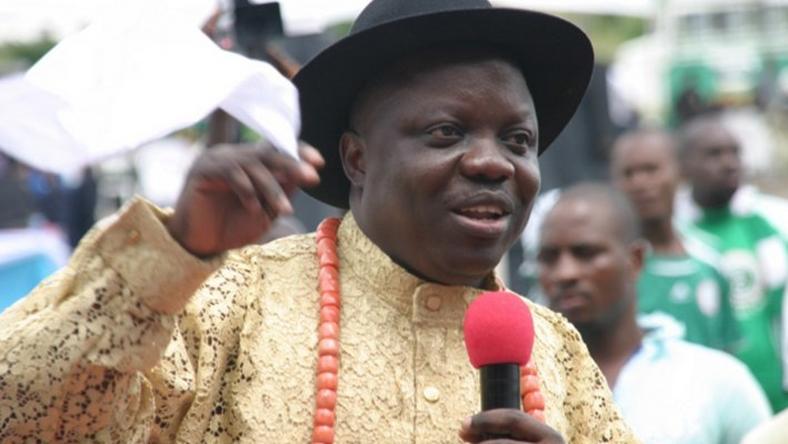 The APC announced this on Monday in statement issued by its Publicity Secretary, Mr Sylvester Imonina in Asaba, while reacting to Uduaghan’s defection.

According to the statement, “The Delta APC will not miss him in any way because APC accommodated him out of compassion as an orphaned politician displaced by the same PDP he has returned to. We wish him well.

“In the past two weeks, there have been rumours of perfection of plans by the former governor to defect to the PDP.

“Today, the 28th of September, 2020, those behind the rumour have been justified by the formal defection by him to the PDP.

“Well, for records purpose, Governor Uduaghan came into APC as a loner and he has returned to where he came from in the same way.

“In politics and in line with freedom of association as guaranteed by the 1999 Constitution of the Federal Republic of Nigeria as amended, he has the right to choose whosoever to associate with for whatever reasons.

“However, he should not forget the fact that when the PDP was uninhabitable for him, he was housed by Delta APC, despite the fact that he did not come to APC with anybody.”