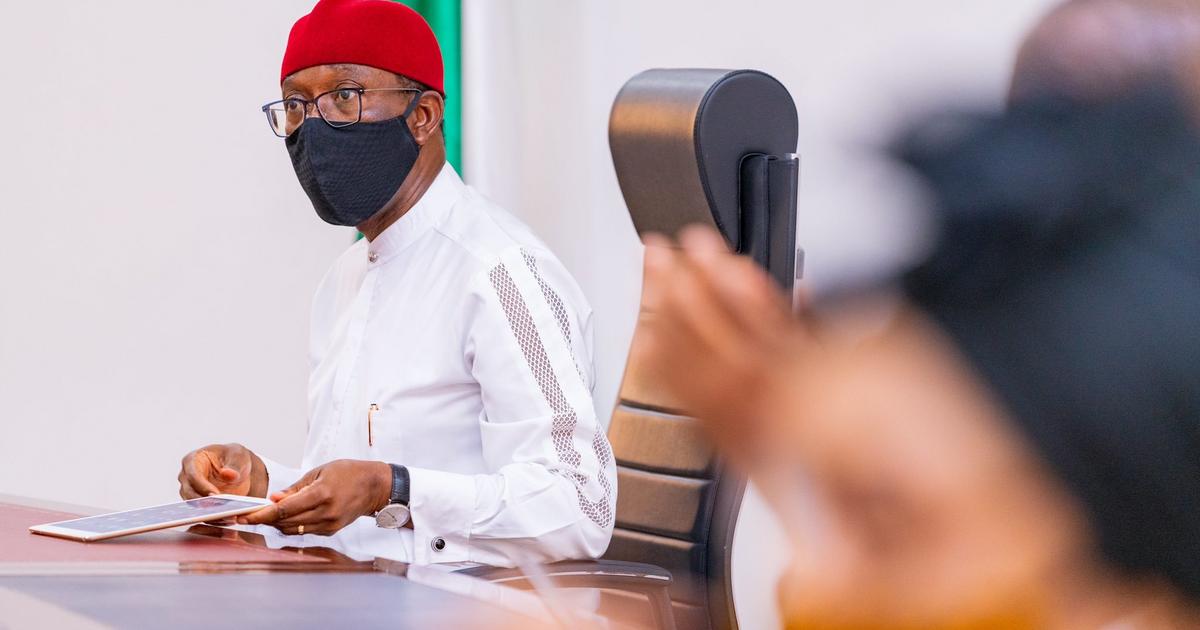 Commissioner for Information in the state, Charles Aniagwu, made the disclosure in a post-Exco press briefing in Asaba on Wednesday.

According to him, the market is huge and will require more than N4 billion to complete, given its peculiar nature.

At the briefing, Aniagwu also said Exco approved the sum of N600 million as counterpart fund for the Sustainable Development Goals (SDGs), stating that the approval is in line with the commitment of the Governor Ifeanyi Okowa administration to meet the set goals. 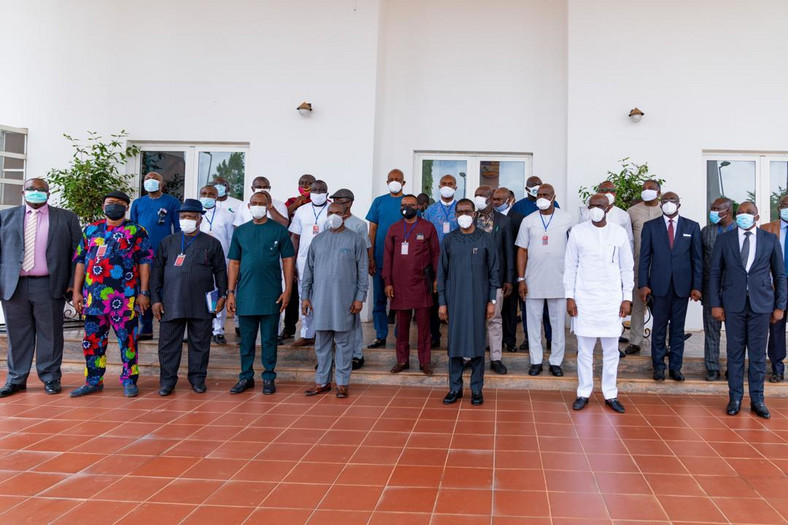 The information commissioner also said that at the Exco meeting, a consultant was approved for the issuance of licence to boat operators on Delta waterways, expressing confidence that this will boost sanity in water transportation in the state.

Also, Exco approved programmes initiated by the Ministry of Science and Technology to equip the youths with requisite skills in Information Communication Technology (ICT), and approved the amendments to Ellu Ruling House in Isoko North Local Government Area. 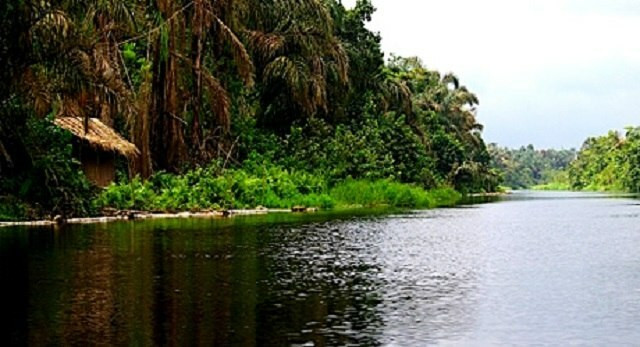 “Exco also approved the appointment of consultants to look at what the state is getting as 13 percent derivation.

“Two consultants were engaged to ascertain if the state is receiving what it deserves as 13 percent derivation,” he said.

The Chief Press Secretary to the governor, Olisa Ifeajika, was at the press briefing as well.