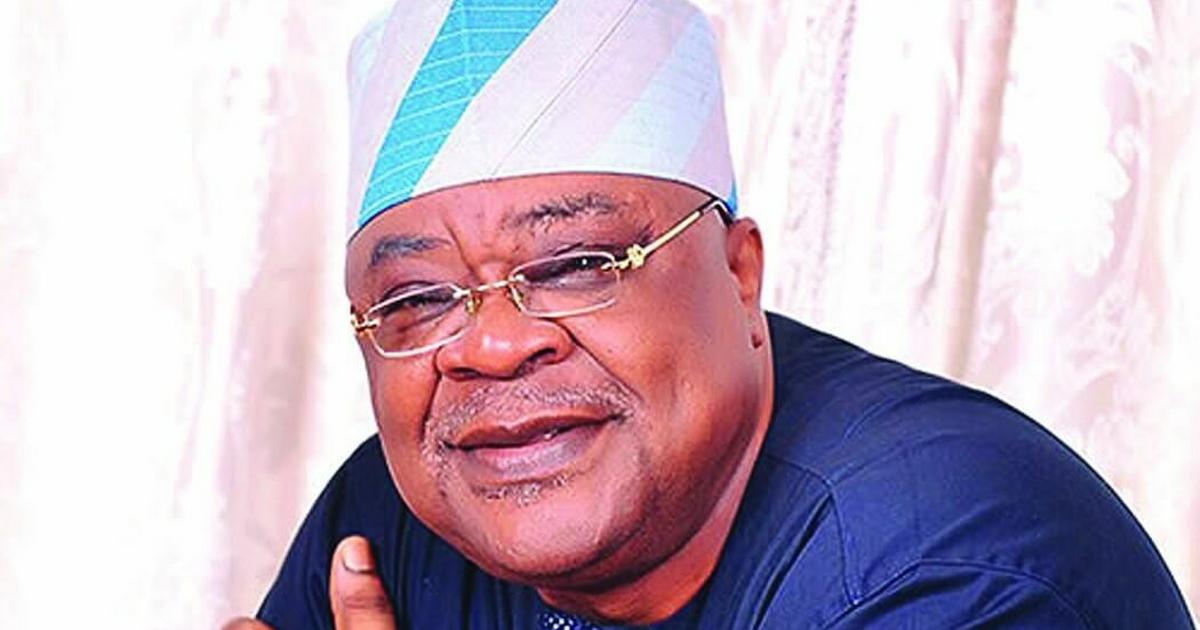 While inaugurating the Light-Up Oyo State project in Ogbomoso on Wednesday, September 3, 2020, Governor Makinde had reportedly stressed that his administration is bent on delivering its promises.

Speaking on his achievements, the governor reportedly took a swipe at the opposition saying ‘charlatans’ would no longer govern Oyo State.

Asked to respond to the statement credited to the governor, Alao-Akala said it’s unstatesmanly for Makinde to describe his predecessors as charlatans.

He said, “I don’t believe he said that. If he said that he is making a mistake. You don’t address your predecessors as charlatans. You don’t do that. It is unstatesmanly. You just have to talk like a statesman that he is going to be after he must have left office.

“You would see the way we have been addressing him. None of us who has been in that office before has ever addressed him that he is not doing very well. He is doing his best. The best may not be enough for the people. When it is time for campaign, we will campaign. But don’t use that word ‘charlatan’ was unstatesmanly for him to use.”

In May, Governor Makinde said his administration had completed 307 projects in one year, adding that 236 others were ongoing.