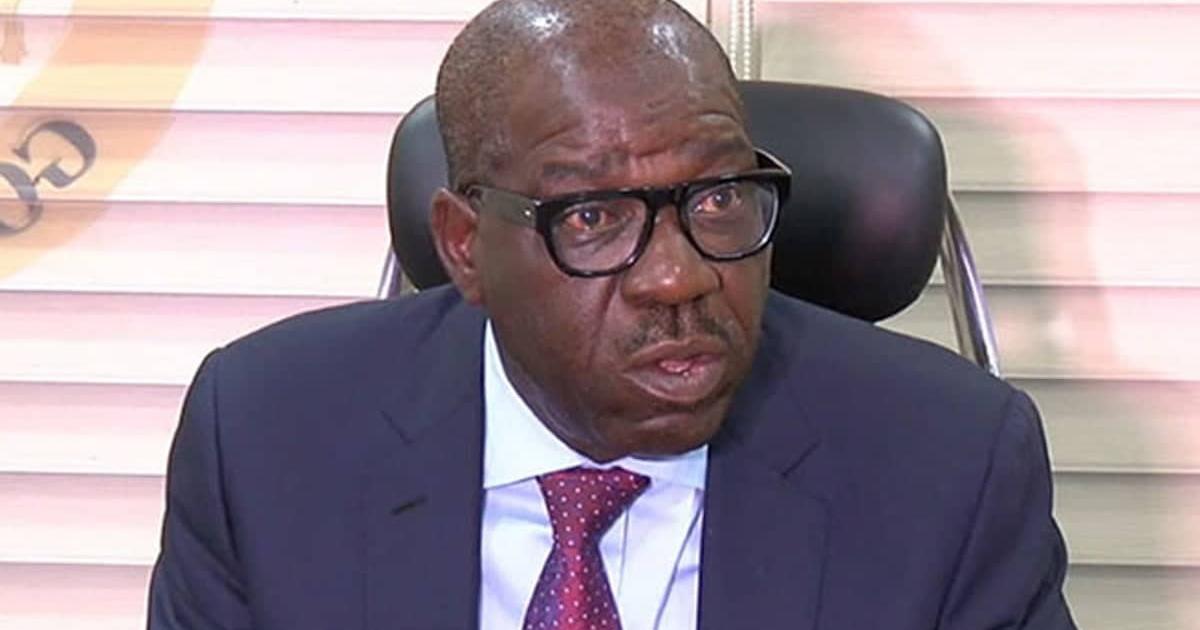 Orbih said that the significance of the battle for who governed the state after Nov 12, was that the Sept. 19 election was a battle for the political liberation of the state.

He noted that with the PDP new system of life and activities were emerging while the old order was crumbling.

He noted that that the present administration in the state had redefined and repositioned sports in the state.

He disclosed that not only has the Samuel Ogbemudia stadium been remodeled to a world class Olympic type, the administration had also constructed mini stadia in 20 locations across the state.

Orbih said that no doubt,, Obaseki had done a lot in the state, adding that the achievements would etch the governor’s name in gold in the state.

Similarly, Mr Philip Shaibu, the Deputy Governor, said Oredo must support the governor because he is their own, being from the local government area.

He said that Edo would never “go back to Egypt” adding that it would be a shame and an insult for one man to decide the political future of the state.

He also said that never again would the collective patrimony of the state be shared by a few instead of it to be used for development.

Obaseki while soliciting for the support of the people, said that it was regrettable that Oredo had two seats in the State House of Assembly, yet non of the persons elected was working and representing them.

Obaseki said that this was because the two members elect, decided to follow a supposed godfather, thereby depriving their constituencies of representation.

He, however, said that the Senator representing the district who is from Oredo, Sen. Matthew Uroghide, and the Rep. Omoregie Ogbeide-Ihama, representing Oredo Federal Constituency were doing well at the Federal level.