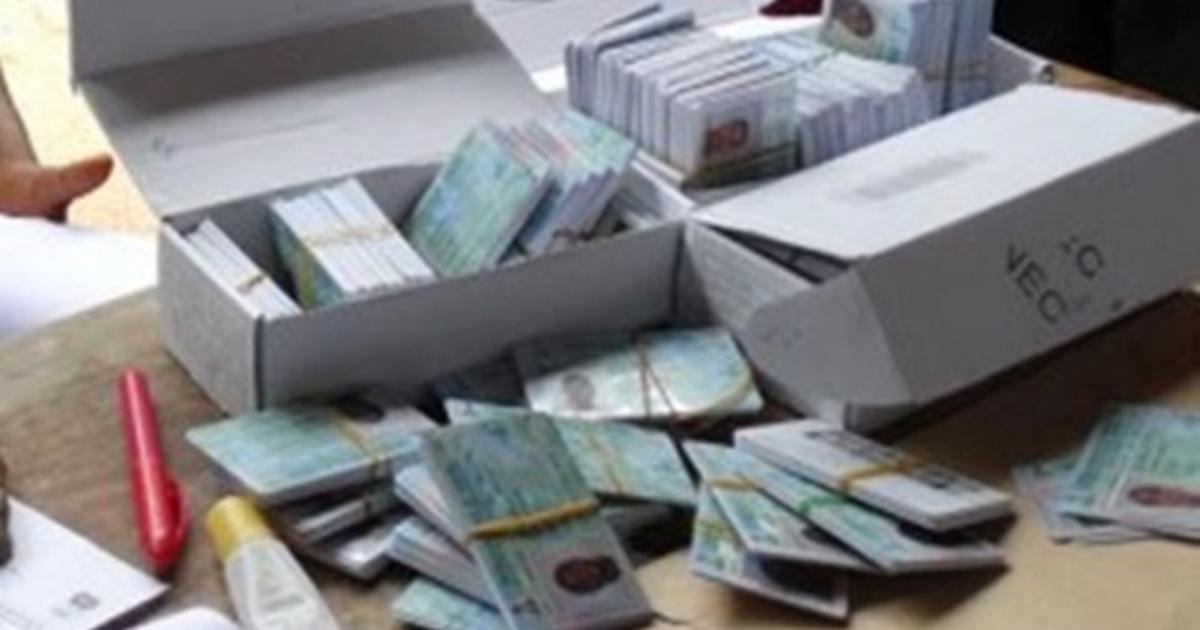 According to the commission, 483,796 voters would not be allowed to participate in the exercise holding on Saturday, September 19, 2020, because they failed to collect their Permanent Voter Cards (PVCs).

In Ikpoba-Okha Local Government Area, only 214,822 voters have collected their PVCs out of 315,410 registered voters in the area.

According to reports, Oredo has the highest figure of PVCs collected in the state.

Akoko Edo has the lowest number of uncollected PVCs as only 3,911 PVCs were not collected out of 119,254 voters in the area.

The breakdown of the number of registered voters in the three senatorial districts in Edo, however, shows that Edo south has the highest figure of 1,281,414, followed by Edo north with 564,122, while the central district has 364,998.