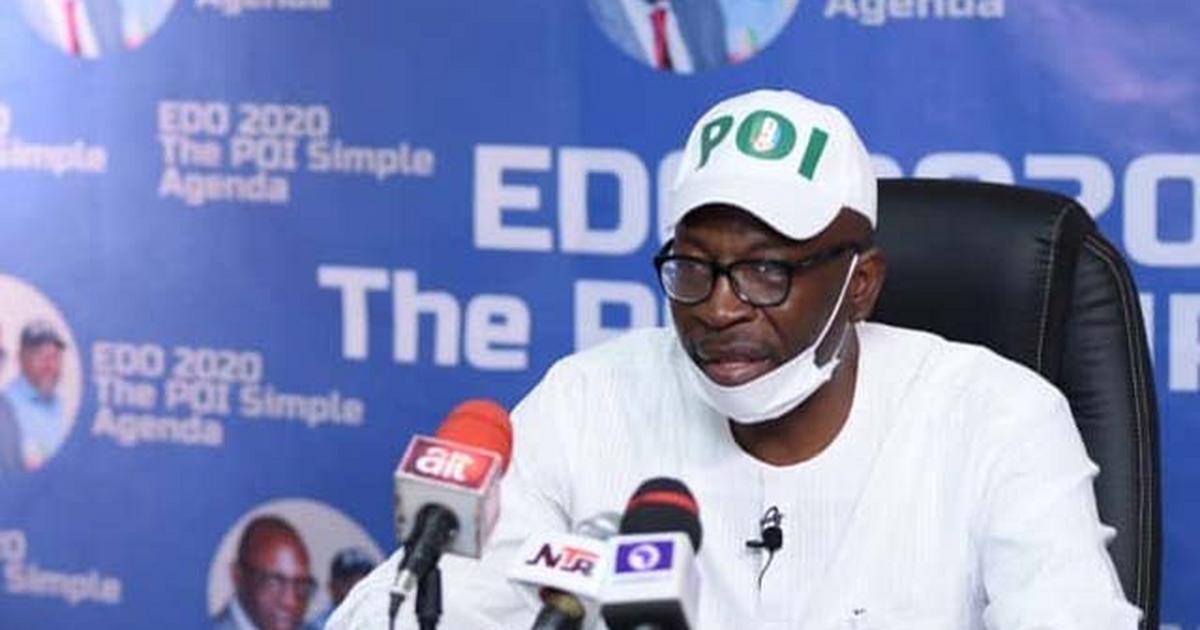 Pastor Osagie Ize-Iyamu, the candidate of the All Progressives Congress (APC), in the Edo Governorship election, on Tuesday, called off his rally at Usen, Ovia North -East local government area, following a fatal road crash. 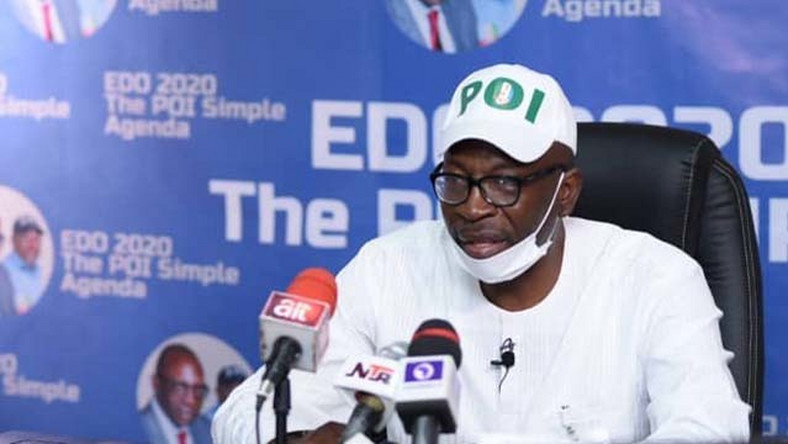 He said that an articulated vehicle ran into the travelling campaign entourage of top chieftains of the APC, claiming lives, by Olokun, near Benin.

Mayaki, who said Iyamu and the campaign council condoled with the families of the victims, noted that they were not alone in their grief.

He pledged that the campaign would do everything within its powers to support the victims.

While reaching out to the families of the policemen involved in the fatal crash, he said Edo would never forget their supreme sacrifice.

The council called on everyone to pray for the soul of dead and against the recurrence of such tragedy.

Published Last Tuesday at 10:11 AM

Published Yesterday at 11:09 AM

Published Yesterday at 11:17 AM

Doctors treating coronavirus in Abuja have embarked on strike