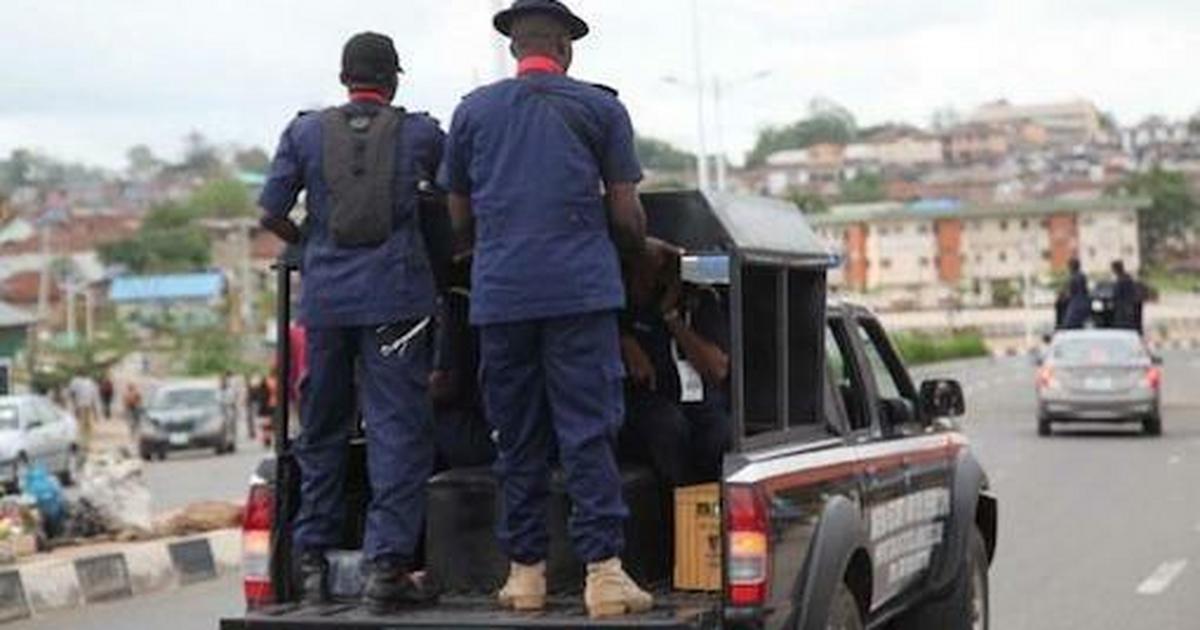 Gana revealed that the deployed personnel were drawn from the Corps Headquarters and its commands in Kogi, Anambra, Bayelsa, Delta and Ondo state.

He said that the deployed staff would complement personnel of its command in Edo and the zonal command in Benin.

He said that the deployment was to ensure that every act of electoral malpractice, violence and other social vices that could affect the smooth conduct of the elections were curtailed.

He noted that all deployed personnel were trained on the new electoral guidelines as regards to COVID-19 before embarking on the security exercise. 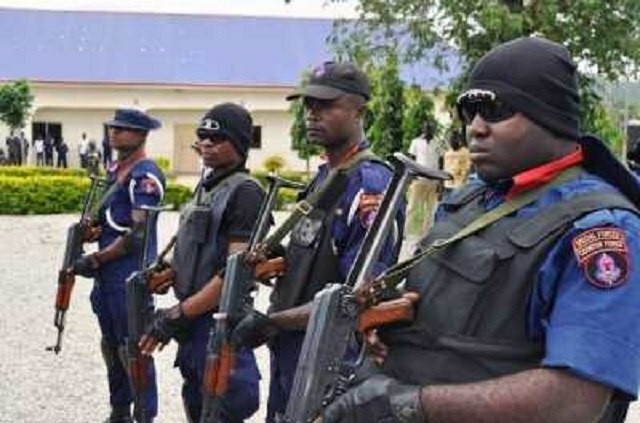 “The corps as critical stakeholders in election monitoring,, ensures that personnel are properly guided before being fully deployed for any election.

“Either for the provision of physical security at the polling booths, polling units or protection of the ballot boxes and electoral officers.

“Asides from electoral areas, we will beef up security around infrastructures and national assets from being soft target of attacks by hoodlums and vandals.

“The hoodlums unduly take advantage of election activities/period to carry out their dastardly act as well as identified black spots and other areas prone to attack and vandalism,” he said.

The Commandant General said that the 60 sniffer dogs were deployed to INEC office for crowd control and detection of combustive elements among others.

“Also deployed are, Counter Terrorism, Operations and Special Duties, Intelligence department, Medical and Disaster Management units among others,” he said.

Gana further assured the deployed personnel of adequate provision of logistics for the operation and also cautioned that they worked in harmony with other sister agencies.

“The corps will not tolerate any act of misconduct during this operation. I urge you to deal with the populace with high level of civility and diplomacy to protect the name and integrity of the corps.

“To our politicians, I advise that leadership is not a do or die affair but service to humanity.

“To the electorate, they should turn out en-masse to vote for leaders of their choice, avoid violence and allow peace to reign because anyone caught will face the wrath of the law.

“Edo is your only state which means you do not have any other state to claim, therefore do not mortgage your conscience,” he said.

The NSCDC boss said that the corps in addition to its deployment, had ordered the Deputy Commandant General in charge of Operations, Kelechi Madu to lead the assignment.

“This is alongside three other Assistant Commandant Generals and seven Commandants to serve as field coordinating officers in charge of the three senatorial districts,” he said.