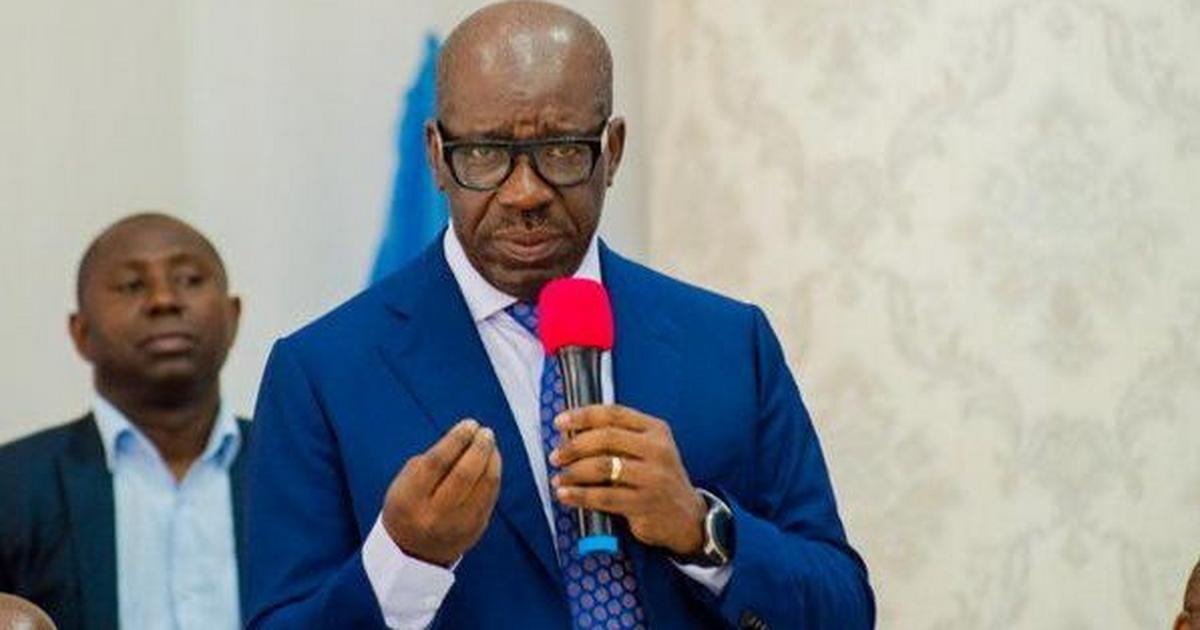 The governor said Oshiomhole would be dealt with during the election because he does not respect the people of Edo State. 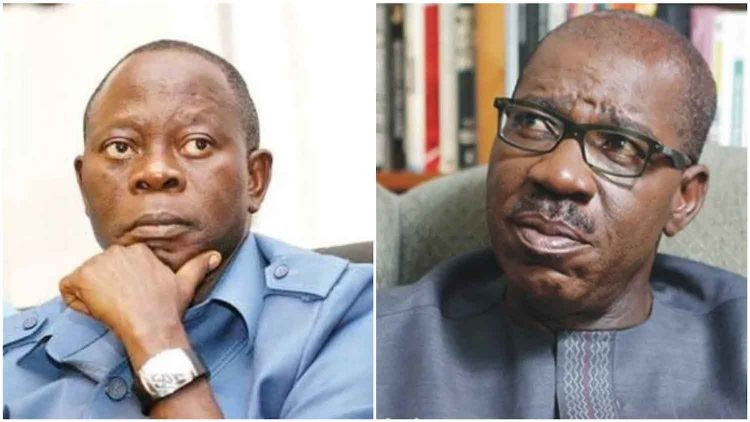 Explaining the genesis of the fight between him and his predecessor, Obaseki, who is the PDP candidate in the upcoming election said, “As a sitting governor, Oshiomhole decides to pick who will represent me in my house of assembly. Can you imagine the insult?.

“Because he believes, in his own mind, that Benin people are like chickens. When you throw corn, they will run after the corn.

The candidate of the All Progressives Congress (APC), Pastor Osagie Ize-Iyamu enjoys the support of Oshiomhole, the former governor of the state.