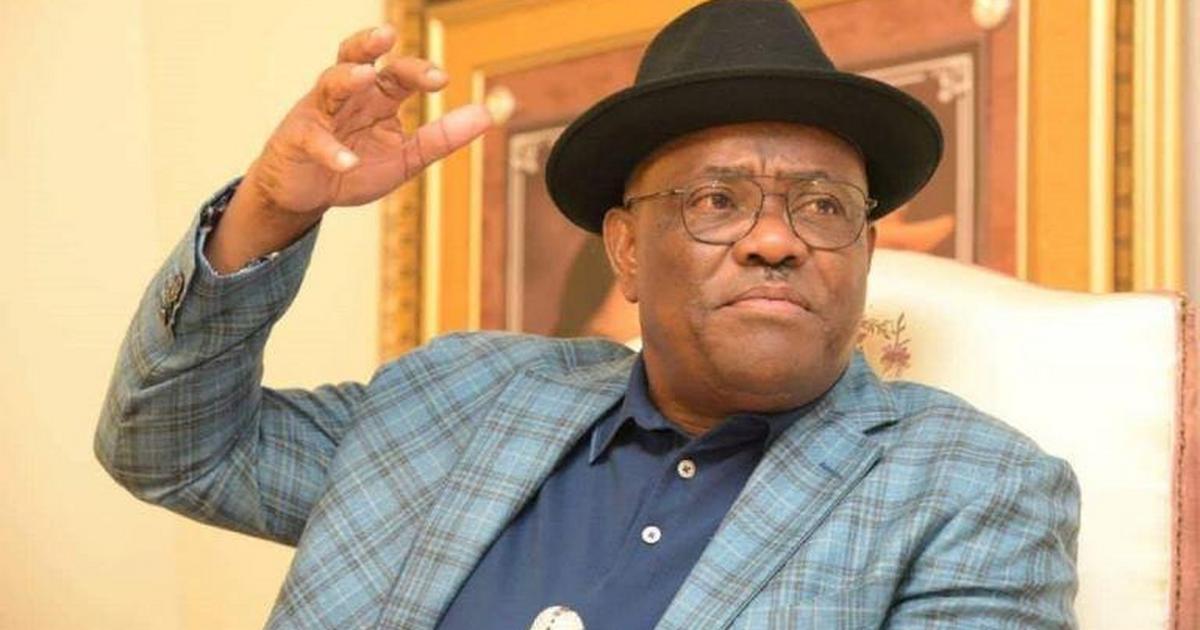 In a statement signed by Akawor Desmond, the party’s chairman in Rivers, the PDP alleged that over 300 policemen lay siege to the hotel where governor lodges in Edo state.

Desmond also said Governor Abdullahi Ganduje, who heads the All Progressives Congress (APC) campaign for the governorship election is in the state with Governor Hope Uzodinma of Imo State.

The PDP alleged that both governors are carrying out their assignments for their party without any intimidation.

ALSO READ: Edo governorship election is all about Oshiomhole

The statement reads, “The Hotel where the Governor of Rivers State, Nyesom Wike is lodging while on official assignment in Benin, Edo State has been held siege by over 300 Policemen.

“Recall that Governor Wike was appointed Chairman of the PDP National Campaign Council for the Edo Governorship election; this is the same position Governor Ganduje of Kano State occupies for his party the APC.

“Governor Ganduje and Governor Hope Uzodinma of Imo State are all in Benin, Edo State carrying out their assignment for the APC without any molestation or intimidation.

“And in a breach of the pledge, they made security agencies have decided to harass and intimidate Governor Wike who has not done any wrong. “Rivers People Warn that we Shall hold the IGP responsible for anything that happens to our Governor.”

Governor Wike is in Edo state ahead of the September 19 governorship election in the state.