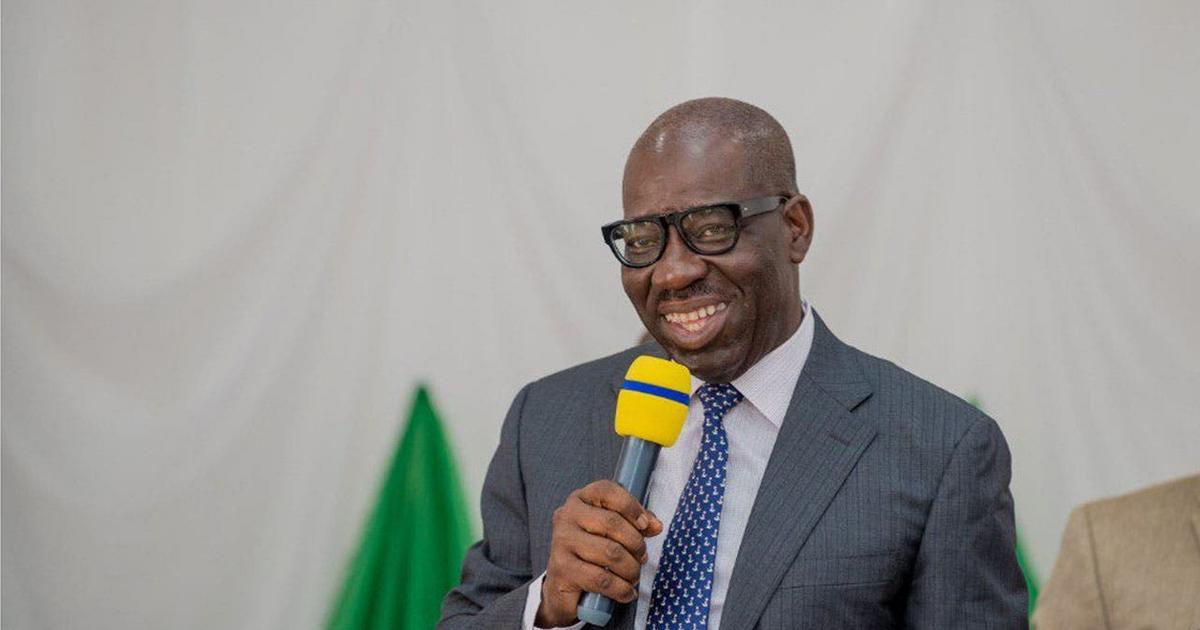 Abaribe also hailed the People’s Democratic Party (PDP) for its tenacity and resilience in the face of manifest intimidation.

He said the victory further confirmed that power ultimately belonged to the people and not to some individuals who think they could play god and toy at will with the wishes of the people.

“Going forward, I believe that Edo people through their overwhelming endorsement of Gov. Obaseki and PDP sent the right signal across.

“It has affirmed that never again should any political party succumb to the undemocratic machination of some few, who like to play tin-god because of their supposedly rich pocket.

“This victory is a soothing balm not only for Edo people but also for the entire country, especially against the backdrop of the excruciating sufferings and hardship foisted on the people,” Abaribe said in a statement by his Media Adviser, Uchenna Awom.

He congratulated the PDP family and urged the people of Ondo State to be ready to replicate what had happened in Edo.

This, Abaribe said, would return Nigeria to genuine and people-oriented democracy.

The Independent National Electoral Commission (INEC) had declared Gov. Godwin Obaseki of the PDP, winner of the Edo gubernatorial election.

Obaseki had, in a keenly contested election polled 307,955 votes to defeat his closet contender Osagie Ize-Iyamu of the All Progressives Congress (APC), who pulled 223,619 votes.